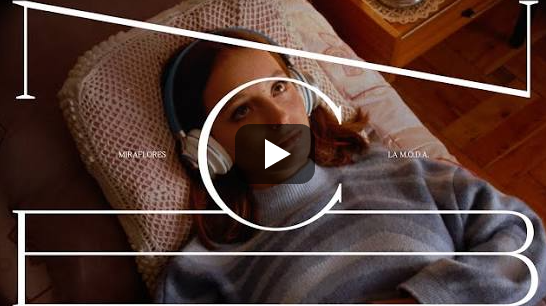 La Maravillosa Orquesta Del Alcohol is, without a doubt, one of the most important bands on the national music scene. Their links with our territory are well known and their next album “Nuevo cancionero burgalés”, will be reinforced. Their contribution to the soundtrack of this year’s “Vuelta Ciclista” spot already allowed us to get closer to the band, when we gave them a replica of the tomb that appears in the advert with their name on it after their apotheosis concert in Huerta de Rey at the end of August.

Therefore, when the production company Arrigurri contacted the Burgos Film Commission, we were delighted to be able to participate in the location scouting for their video clip “Miraflores”. We looked for interiors and exteriors in the area of Hontoria del Pinar. We hope to work together again in the future. We sure do. 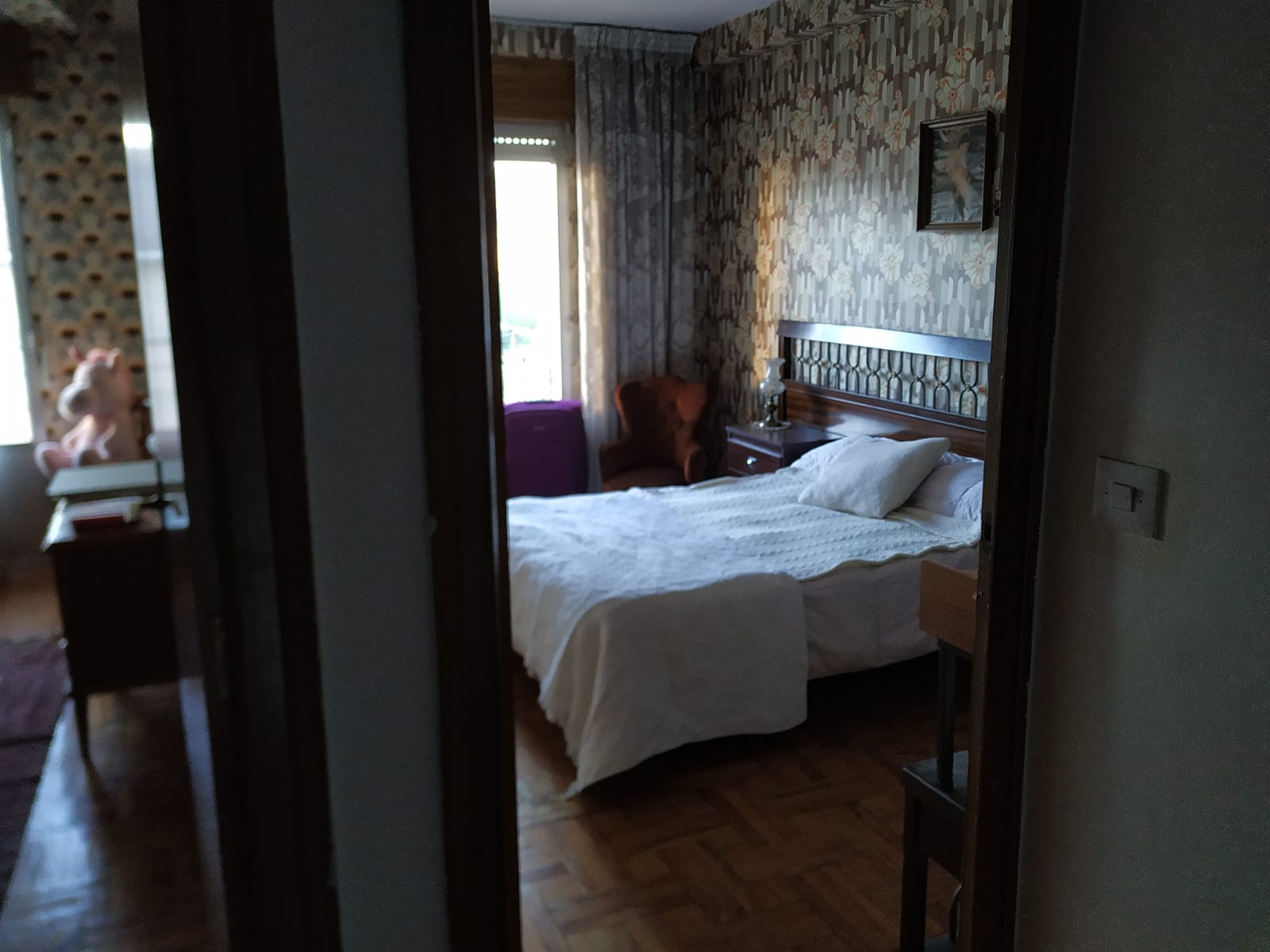 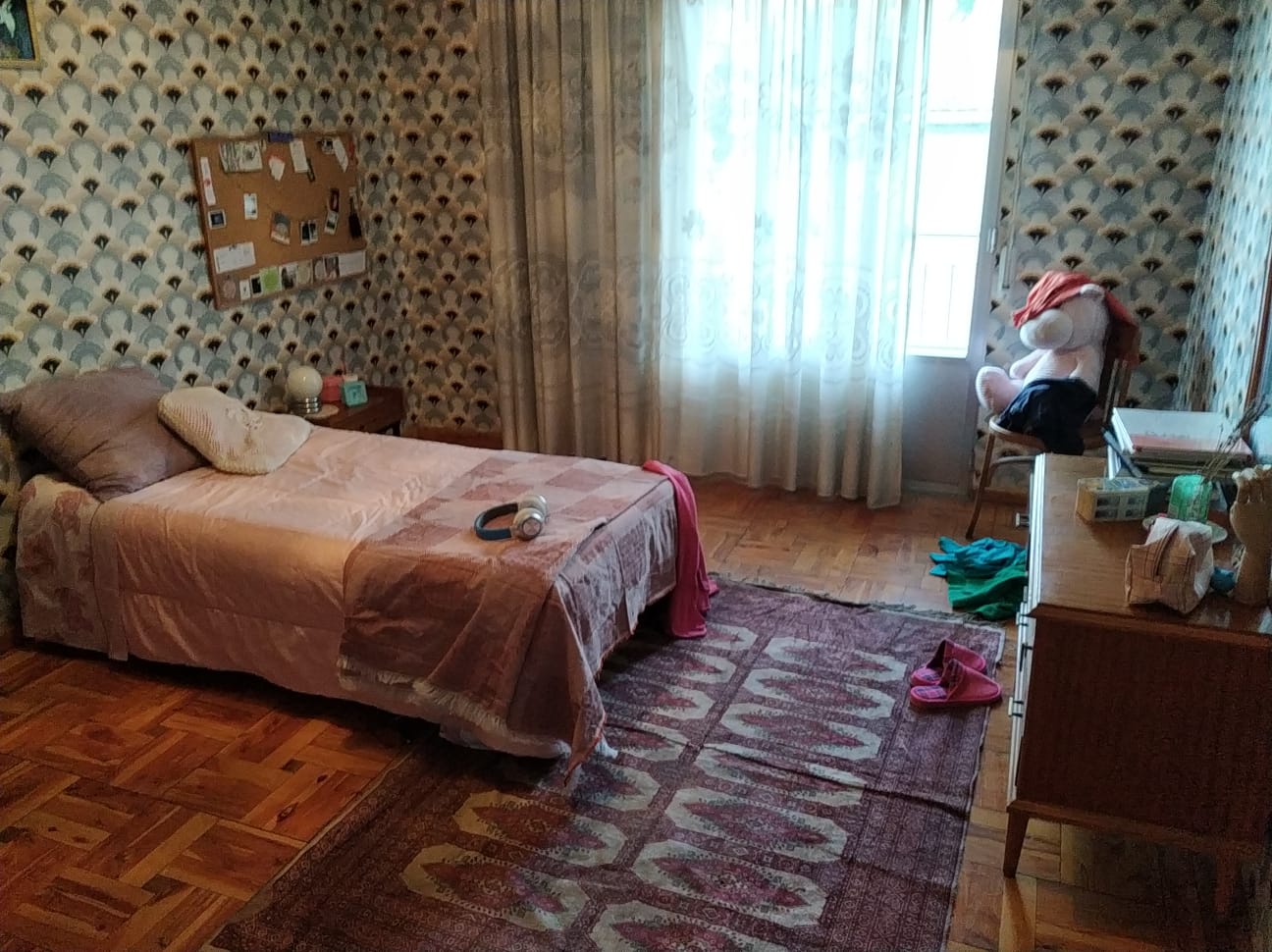