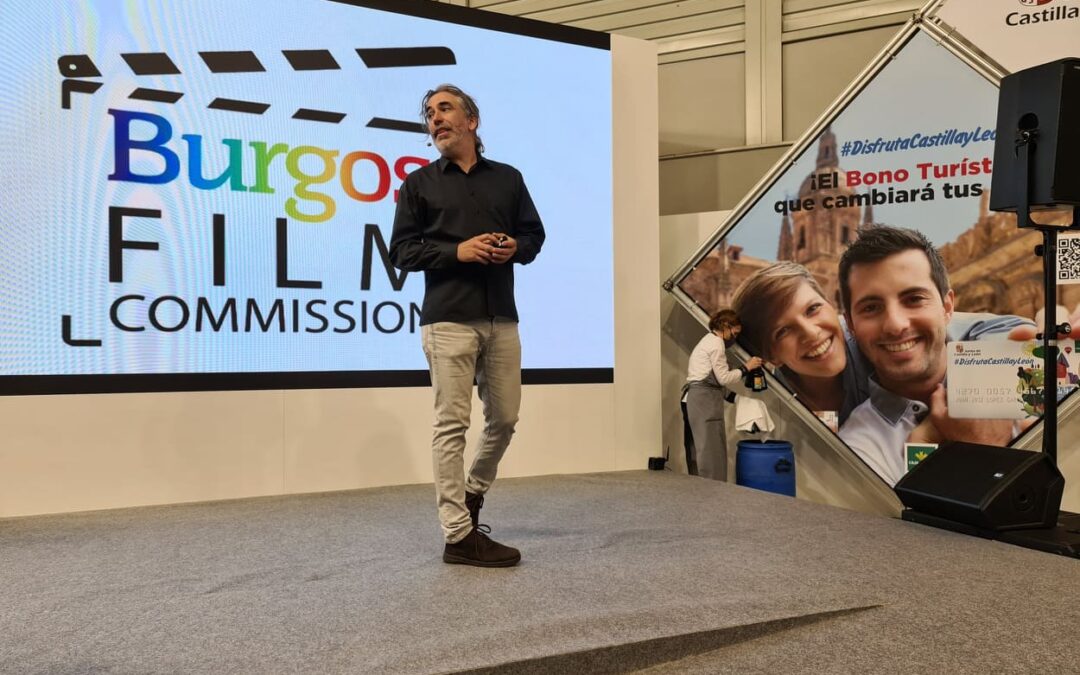 The INTUR event was marked in red on our calendar as it was the moment to present our two “film routes” projects that we had been preparing for some time.

· Route “El disputado voto del Señor Cayo”. Miguel Delibes’ connection with the Sedano Valley is widely known. That is why the filmmaker from Burgos, Antonio Giménez-Rico, when shooting in 1986 the film based on the novel of the same name, respected the places described in it by the brilliant writer from Valladolid.

Last August, the Burgos Film Commission organized a screening of the film, which was the prelude to this project that seeks to highlight the main filming locations.

The city of Burgos, Pesquera de Ebro, Cortiguera, Orbaneja del Castillo, Mazuelos and Huidobro, will have wooden planks with a QR code that links to the website with information about the route.

These plates have been made using the pyrography technique in Tonelería Duero and oak wood from the Sedano Valley area has been used. It is an economical material and easy to replace. It is planned to expand the information points in the medium term.

A fold-out brochure will provide information on the filming locations, all of them in very central locations, where celluloid stars such as Victoria Abril, Maribel Verdú, Jorge Sainz, Eduard Fernández and Pilar López de Ayala have been shot.

It is really curious to observe how little some places have changed and the validity they have for settings in a current or medieval era.

The presentation was accompanied by the tasting of 947 Sad Hill Beer and typical gastronomic products of the Sedano Valley: Karakoles los Altos and Tortas de Sedano. 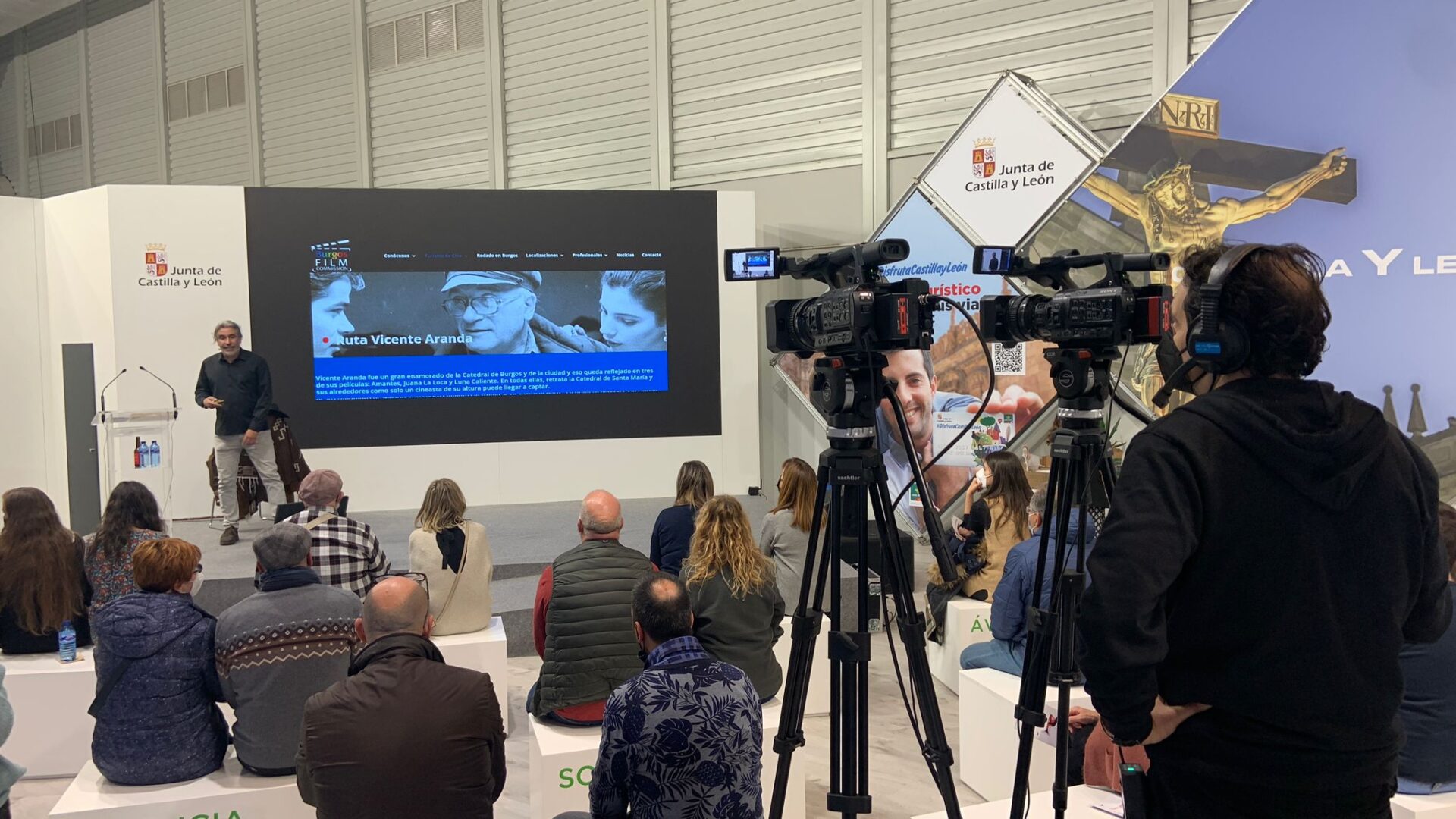