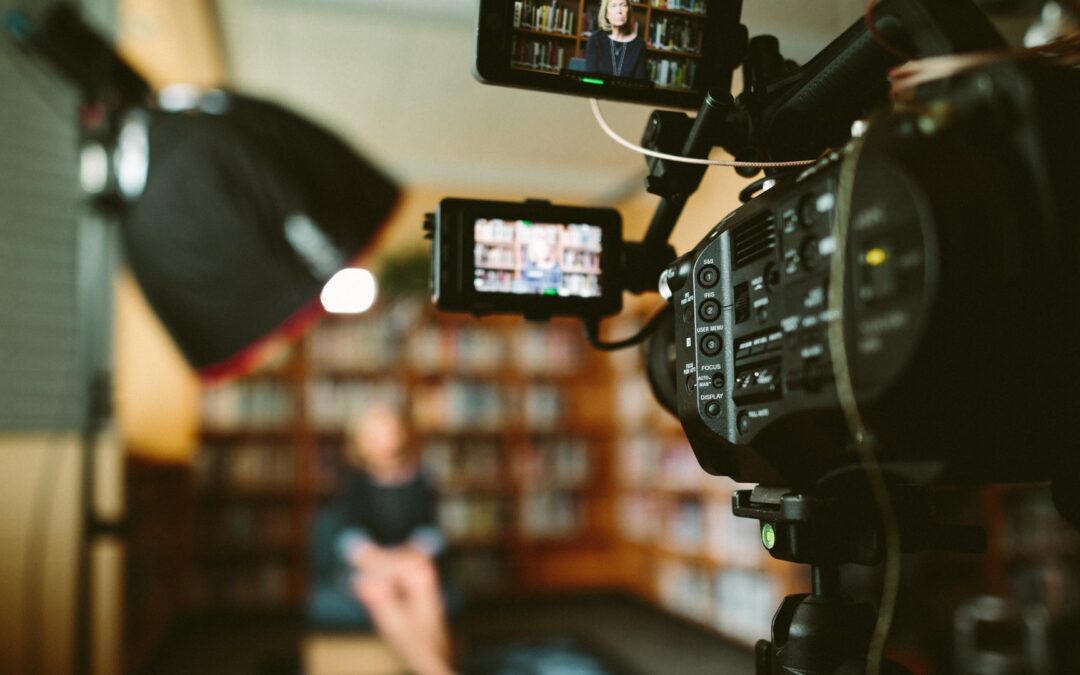 From today until 20 June applications can be submitted for the call published by the Junta de Castilla y León for productions of less than 60 minutes.

Through the Consejería de Cultura, Turismo y Deporte (Regional Ministry of Culture, Tourism and Sport), subsidies are announced for the year 2022, on a competitive basis, to finance the production of short films, with the aim of contributing to the encouragement and promotion of the film and audiovisual sector in the Community of Castilla y León, through support for certain investments promoted by private individuals or legal entities, who are audiovisual producers in the form of short films.