1st edition of Ruréfilos, International Festival of cinema and the rural world 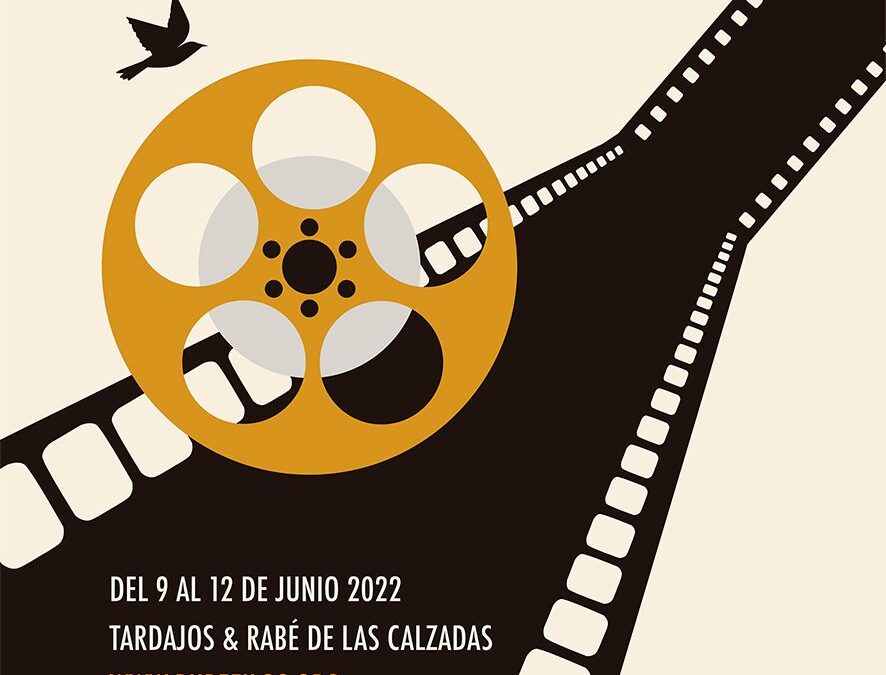 It will be held from 9 to 12 June 2022. The awards are named after the precursor of the cinematographer and born in Tardajos, Father Mariano Díez Tobar, and are the original work of the sculptor and painter Óskar Díaz, based in Rabé de las Calzadas.

Last April 30th was the deadline for the reception of short films opened by RURÉFILOS for this first edition of the festival to be held in Tardajos and Rabé de las Calzadas, province of Burgos, from June 9th to 12th. At the closing of the festival, the festival organisers have counted 123 short films, of which 29 are in the documentary category and 94 in the fiction category.

The international nature of the festival has been clear, given that the countries of origin of the audiovisual works include places as diverse as Iran, Egypt, France, Denmark, Chile, Peru, Argentina, Brazil, Mexico, Senegal, India, China, and South Korea, not forgetting Spain, of course.

The selection committee for the short films received, which is responsible for carrying out an initial screening prior to the jury’s assessment, has highlighted the high quality of the material received, as well as the varied diversity of views on the rural environment, a diversity which, although it shows the universality of the rural world in the collective imagination, also highlights the richness of its own characteristics depending on the different places of origin.

Themes such as depopulation, the loss of tangible and intangible heritage, oblivion, intergenerational relations, the hardship and satisfaction of working the land, inheritance, the cultural challenges of the present age in the face of the weight of tradition, are all present in one way or another in the 123 short films received.

During the festival, the public will have the opportunity to watch and vote for the films selected by the committee as finalists in each category, from which the Audience Award will be chosen. Likewise, a jury made up of personalities from the world of cinema, the arts and culture, as well as institutional representatives, will decide the two winning films for the P. Mariano Díez Tobar Awards.

RURÉFILOS wants to be a more than propitious occasion to vindicate the figure of Fr. Mariano Díez Tobar, a visionary inventor ahead of his time, brilliant and generous. His curiosity and love of science led him to be the forerunner of the cinematograph, the pillar of the seventh art, a fundamental element of the film industry without which this Festival would not be possible. To embody this avant-garde spirit, the creation of the trophies that will give life to the awards will be the work of the sculptor and painter Óskar Díaz, based in Rabé de las Calzadas.

Tardajos and Rabé de las Calzadas have become the headquarters of this International Festival of Cinema and the Rural World RURÉFILOS, promoted by the cultural entity Lareira Pop; a festival conceived as a multidisciplinary meeting place in which, mainly through audiovisual language, a space is provided for debate and creative reflection on the past, present and future of the rural world.

To follow the latest news about the festival, please visit www.rurefilos.org @rurefilos.