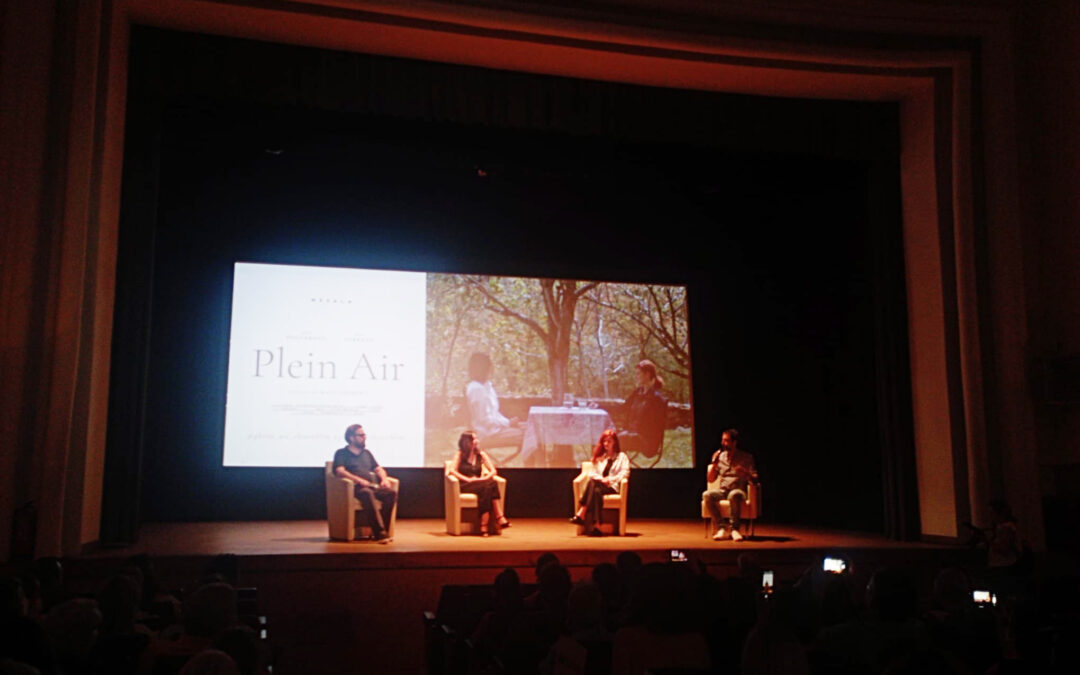 Raúl Herrera, director of the short film Plein Air, which was shot entirely in the Valle de Mena, presented his work in the municipal hall Amania in Villasana de Mena. He was accompanied by the two leading actresses of the production: Ana Torrent and Ana Polvorosa. The Burgos Film Commission attended as a guest.

Emma goes to visit her mother for a few days in her village, a place with idyllic landscapes that, paradoxically, causes her agoraphobia due to conflicts with the past.