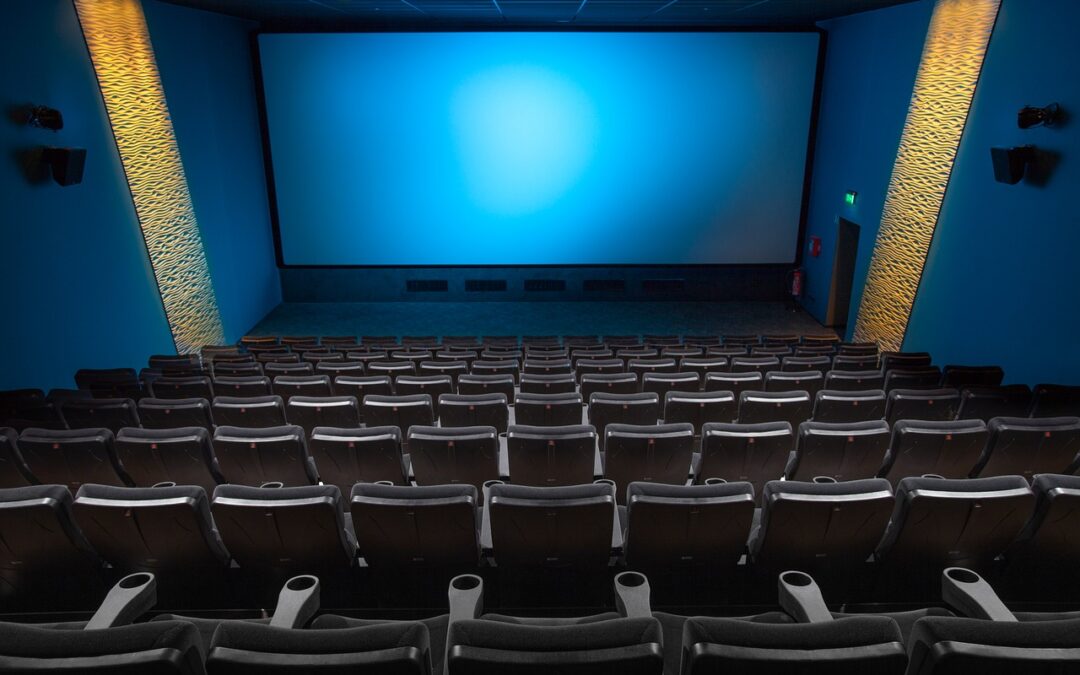 From 22 August until 12 September 2022, the call for subsidies for the modernisation, innovation, digitalisation and sustainable management of cinemas and film complexes is open.

The Junta de Castilla y León has called for competitive grants for the year 2022 for the modernisation, innovation, digitalisation and sustainable management of cinemas and cinema complexes in Castilla y León, within the framework of the Recovery Plan, Transformation and Resilience Plan financed by the European Union – Next Generation EU (PRTR-NG), with the aim of contributing to the development and promotion of the film and audiovisual sector, through the support of certain investments promoted by private individuals or legal entities, who are owners of cinemas or film complexes.

Private natural or legal persons from any Member State of the European Union or the European Economic Area, who are owners of cinemas or film complexes located in the Community of Castilla y León, may apply.

In order to obtain the subsidy, projects must contain one or more of the following actions:

The subsidised project(s) and the corresponding expenditure must have been incurred between 1 January 2022 and 30 September 2023 inclusive.

The maximum amount of each subsidy will be determined by the number of screens available to each cinema and/or film complex.