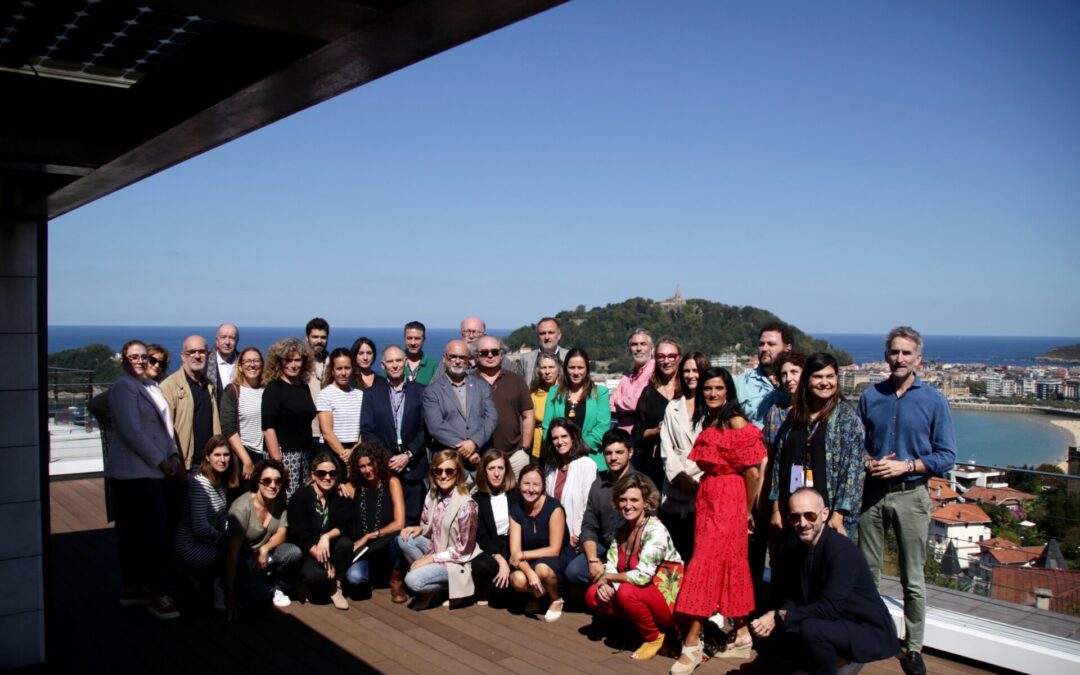 The Burgos Film Commission has formalised its entry into the most important national network of film commissions and film offices: the Spain Film Commission.

Spain Film Commission is a non-profit association that since 2001 has been leading the positioning of the country as a destination for audiovisual filming, coordinating the efforts of a wide network of film commissions and film offices distributed throughout Spain.

The organisation is one of the founding members of the European Film Commission Network [EUFCN], a member of the Association of Film Commissioners International [AFCI] and actively collaborates with the Spanish Government, regional institutions and film production companies to consolidate audiovisual activity.

Coordination of the network of film commissions and film offices.

International promotion of Spain as a destination for audiovisual filming.

Interlocution with the central, regional and municipal administration to promote the filming industry.

Collaboration with the administration for the creation of an efficient tax incentive system.