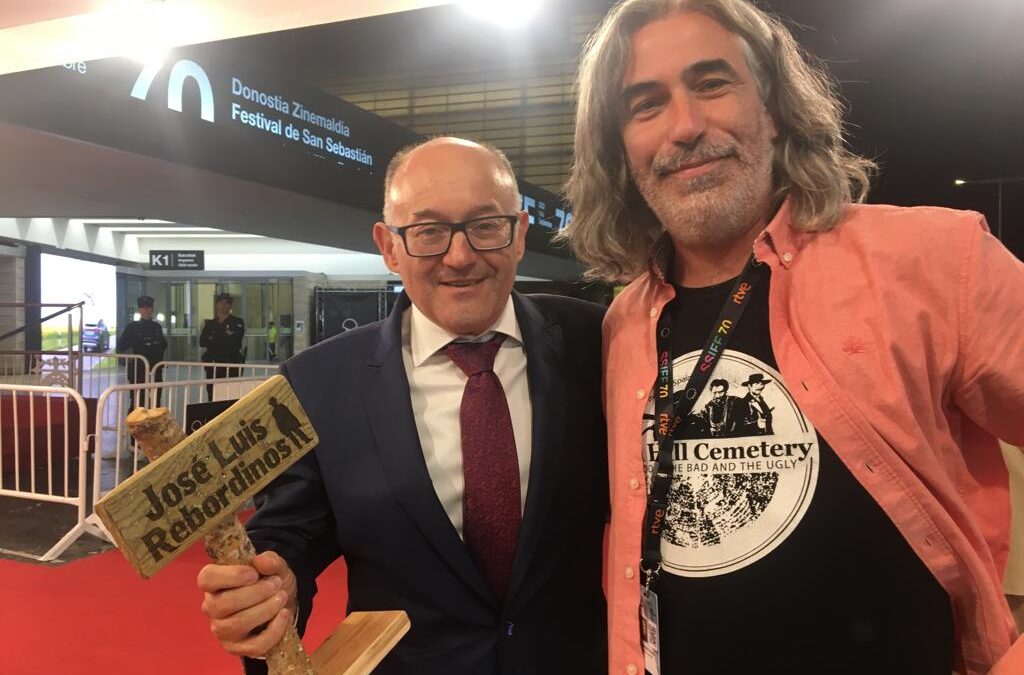 The filming office from Burgos wanted to promote Burgos as a filming location in this incomparable setting. It has highlighted the meeting with José Luis Rebordinos, director of the festival, the conferences with the Spain Film Commission and the attendance to the premiere of Las paredes hablan/Walls can talk by Carlos Saura. Paleolítico Vivo and Atapuerca appears in Saura’s film, as well as expressing gratitude to the office and its technical staff.