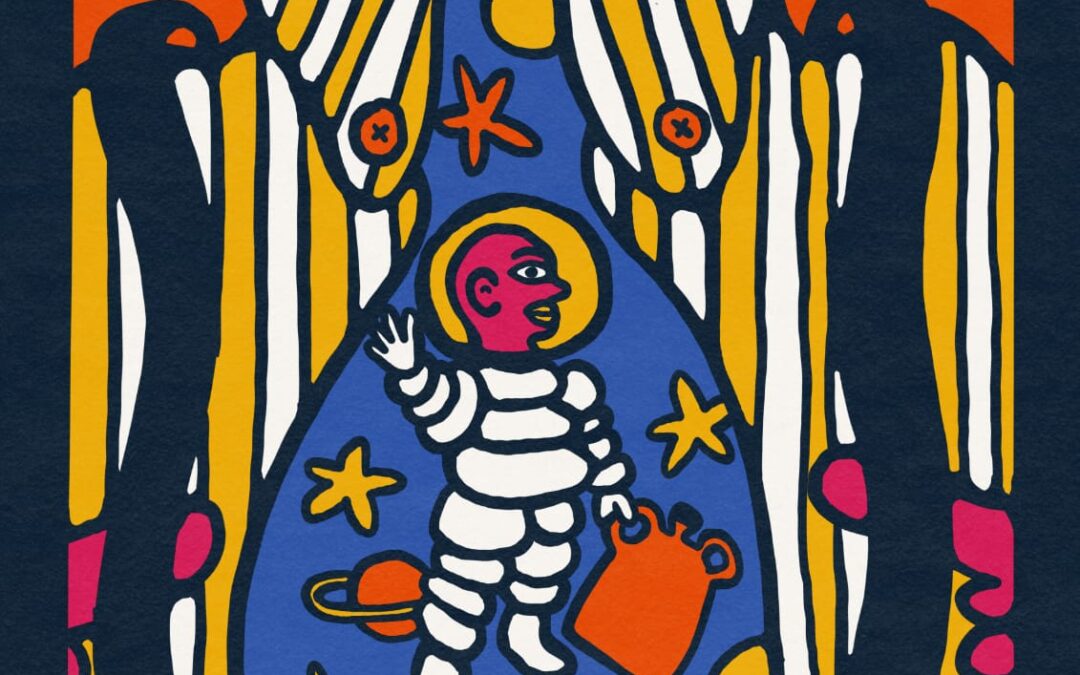 Diego Galaz and Jorge Arribas, united in Fetén Fetén Fetén, premiere in the Sala Gamonal in Burgos a unique show in which they play live music for El milagro de P.Tinto. Javier Fesser’s famous film shot in the province of Burgos. This group from Burgos, in love with popular dance, participates in this attractive proposal of fusion between film and music, with a most surprising and creative result that can be enjoyed on 23 December at 20:15.

Fetén Fetén is much more than the musical project of Jorge Arribas and Diego Galaz, it is the language of the soul made harmony. Its first bars were heard in 2009, born from the need of these musicians from Burgos to put a soundtrack to their influences and memories.

The music of this original group is a contemporary reading of traditional music and popular dance music, genres that inspire them and which they pay homage to using imagination and creativity as their flags. Two lovers of different instruments, as, in addition to the more conventional ones, in their live performance we can hear the saw, the trumpet violin, the camping chair flute or the recogeval.

Their compositions guide us, to dance rhythms by fox-trot, waltz, chotis, seguidillas or habaneras, rocking us with their chords through the Iberian Peninsula and making us fly from Italy to Japan or from Argentina to Portugal.

These instrumental melodies to listen to and dance to live, travel through our roots and incorporate innovative nuances that evoke the different landscapes of the world that the artists have known on their intense international tours, which they have already taken all over Spain in more than 1,000 concerts.

In 2016 they released “Cantables”, an album in which they incorporated lyrics and voices to their musical compositions with artists such as Fito Cabrales, Jorge Drexler, Julieta Venegas and Natalia Lafourcade, among others.

In 2018 they released “Melodías de Ultramar”, a self-production in which they invite us to accompany them on the journeys they have made across the seas and oceans that unite each of the places visited by this original group, and in which they have been nourished by different rhythms and musical styles, reinventing the way of understanding popular music by these two original artists.

In September 2021, together with composer and producer Sebastian Schon, they released “Cantables II” in which they once again add lyrics and singers to their melodies. That original creative exercise that materialised in a first release in 2016, has a second part in this new album published by “Madame Vodevil”.