In 1986, the filmmaker from Burgos, Antonio Giménez Rico, made the film adaptation of El disputado Voto del Señor Cayo, by the writer Miguel Delibes.

In 1986, the filmmaker from Burgos, Antonio Giménez Rico, made the film adaptation of Miguel Delibes’ El disputado Voto del Señor Cayo, one of the most notable writers of the twentieth century in the Spanish language, illustrated like few others the gap that was already visible in the 70s and 80s between rural and urban Spain.

The film, set in the midst of the political transition (1977), focuses on the election campaign of Victor Velasco (Juan Luis Galiardo) to the first democratic elections in Spain after 40 years of Franco’s dictatorship.

The film begins with some curious sequences shot in the interiors of the Congress of Deputies in Madrid, but after a few minutes, the plot shifts to the city of Burgos and the northern part of the province. As if it were a road movie, the three protagonists travel through several villages in the north of the province of Burgos: Pesquera de Ebro and the canyon, Cortiguera, Mozuelos de Sedano, Orbaneja del Castillo and Poza de la Sal.

A few minutes later, the plot of the film moves to the city of Burgos. The main characters drive through some streets of the city center (Barrantes Street) and we can see several aerial sequences of the city in which the Cathedral or Vitoria Street appear. 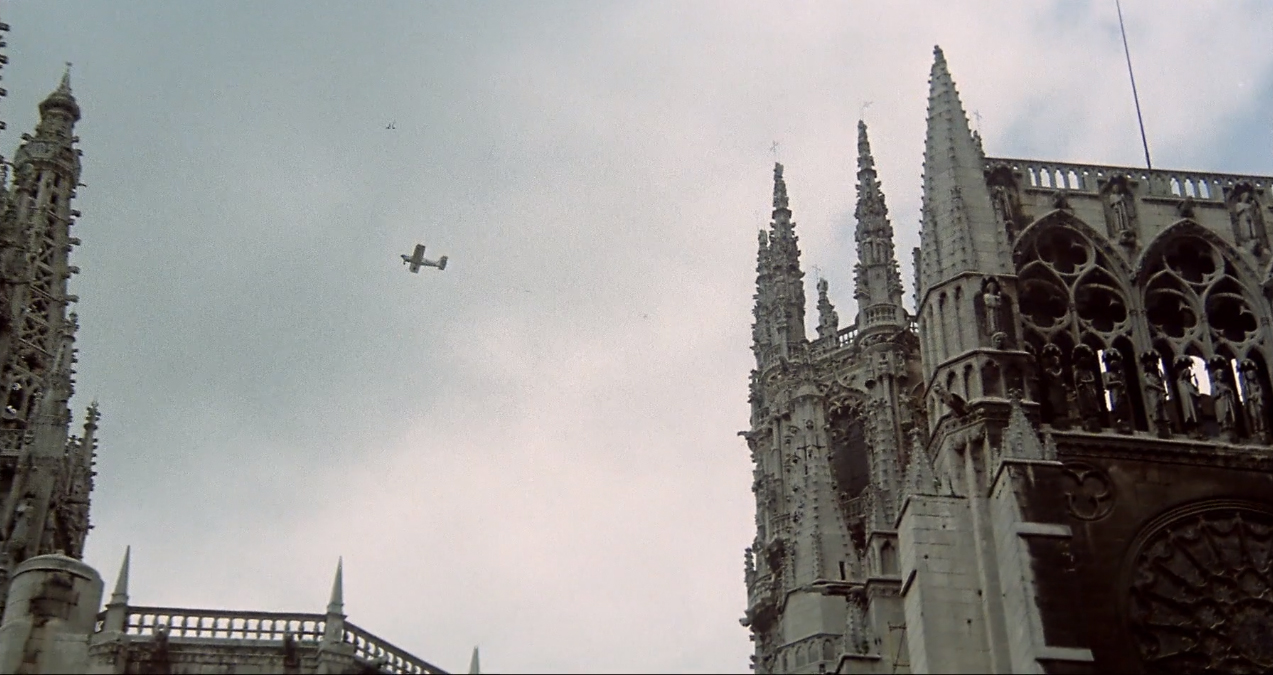 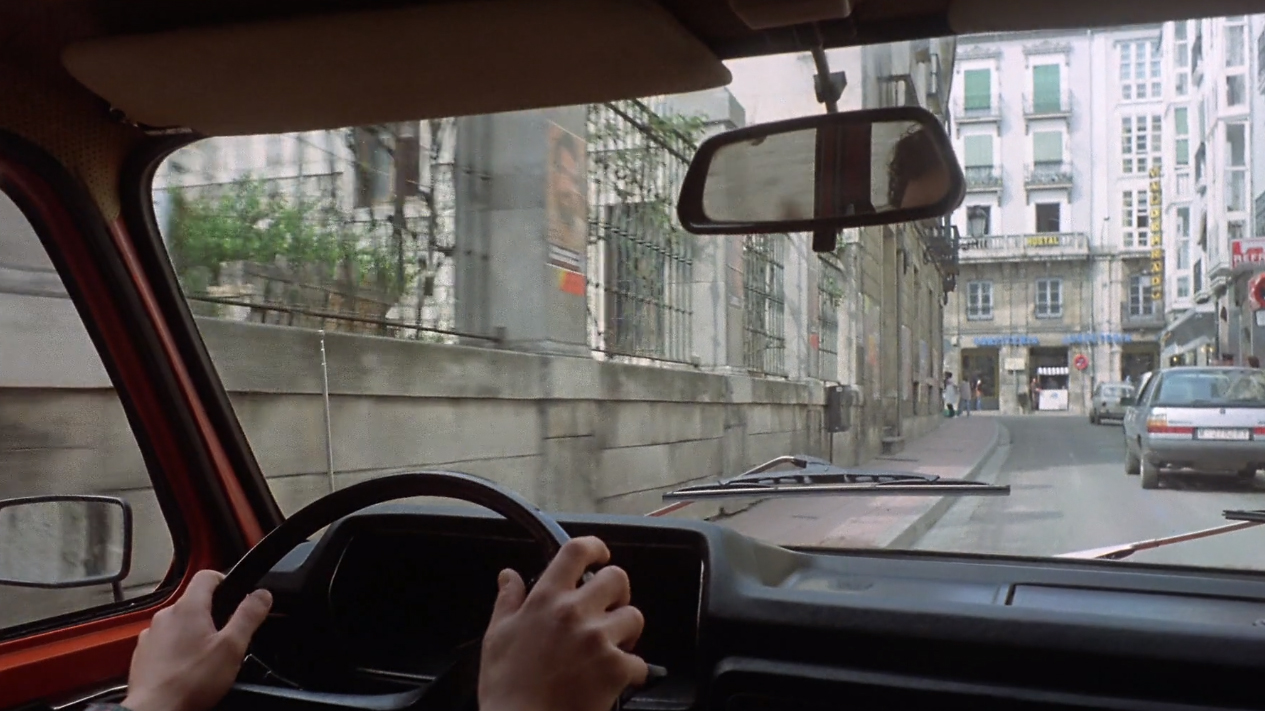 As the plot progresses, the protagonists of the story enter the Sedano Valley. The young politicians make a stop at the Ebro viewpoint to contemplate the immensity of the landscape. The Ebro crosses this territory generating some impressive cliffs, such as the one located to the north of Pesquera, on the left bank of the river. In this place, the Ebro meanders generating a series of impressive meanders. 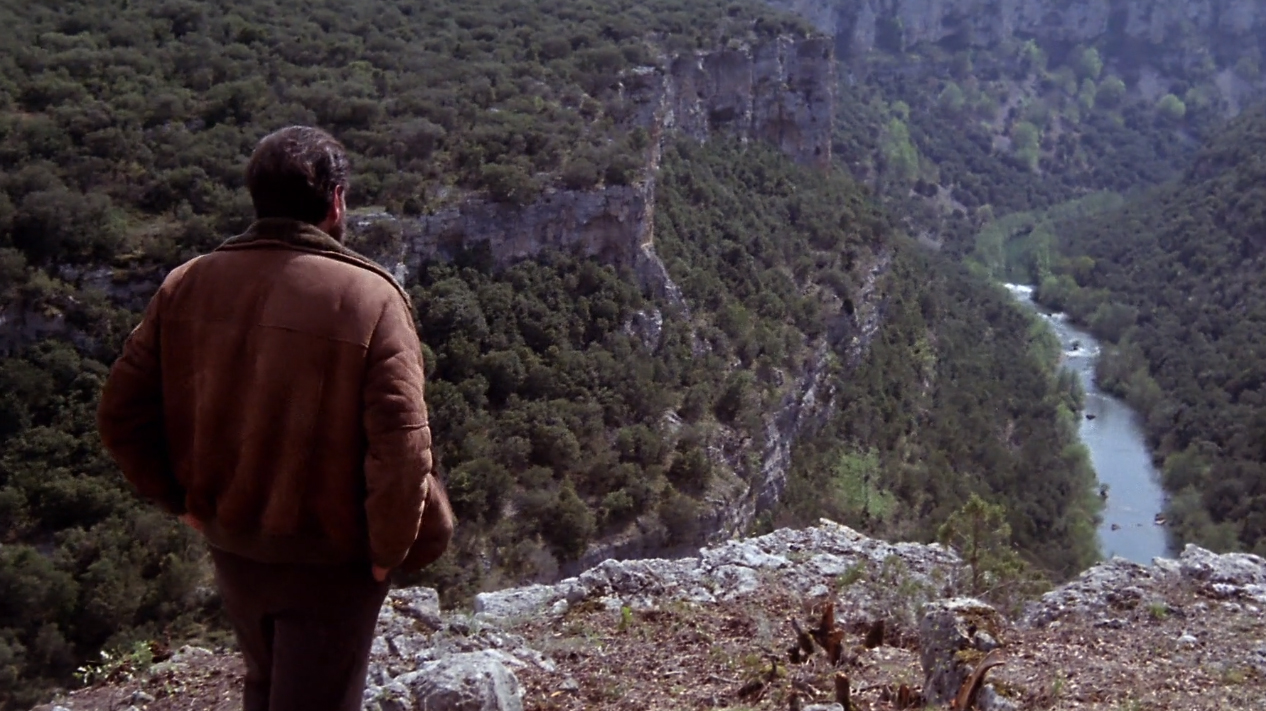 Cureña is the fictitious town where Mr. Cayo, his wife and “the other” live. In reality, the village of Cureña is made up of locations in different municipalities of Burgos: Orbaneja del Castillo, Pesquera del Ebro or Cortiguera, which at the time of filming, was abandoned. Today it is undergoing a repopulation process.

In Orbaneja del Castillo, one of the most visited villages in Burgos, several sequences are shot. The young politicians walk with Mr. Cayo by the wonderful waterfall that falls through the center of the village and go into the Cueva del Agua, where the villager tells them that this subway place was used to hide during the Civil War. 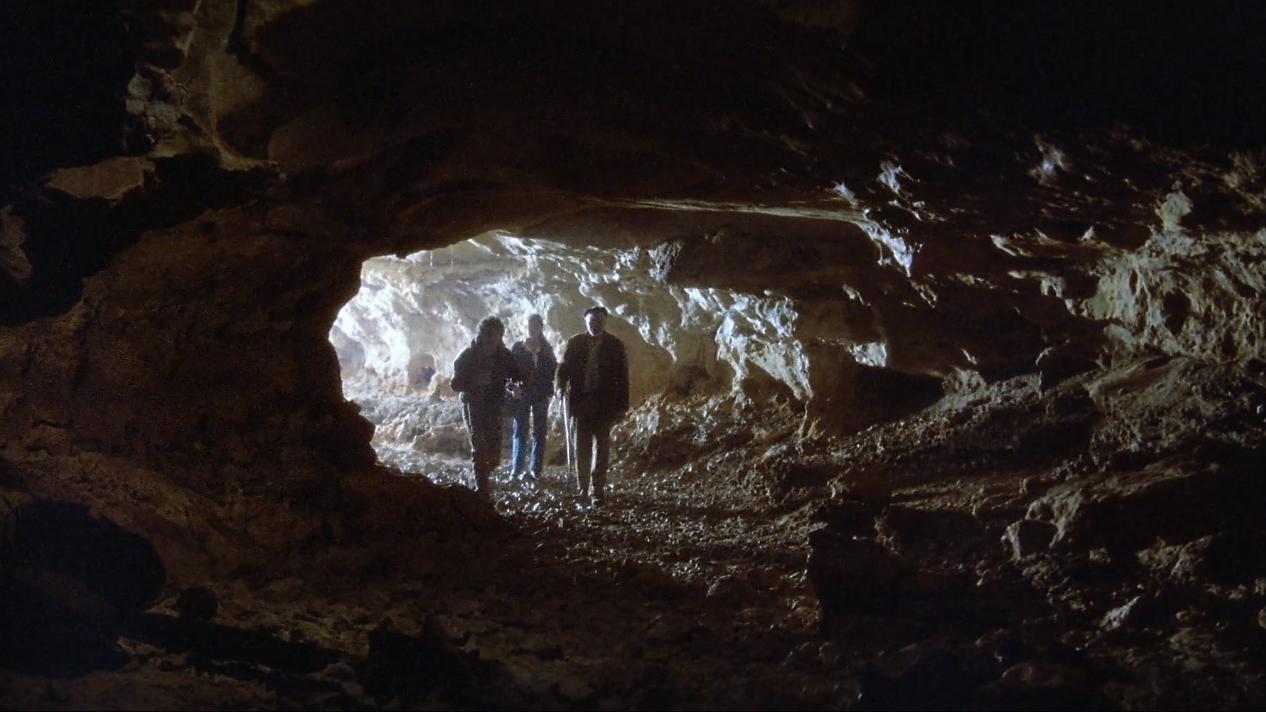 The House of Joy and Pesquera de Ebro

So reads the legend next to the imposing coat of arms pointed by Mr. Cayo with the cane (Cortiguera) in a beautiful film trick in which the three actors are looking up, in the village of Cortiguera, and seeing the coat of arms located in Pesquera de Ebro. The location generates historical confusion among people visiting the village. The original use of the current private dwelling was as an inn. Let’s not get carried away by the imagination … 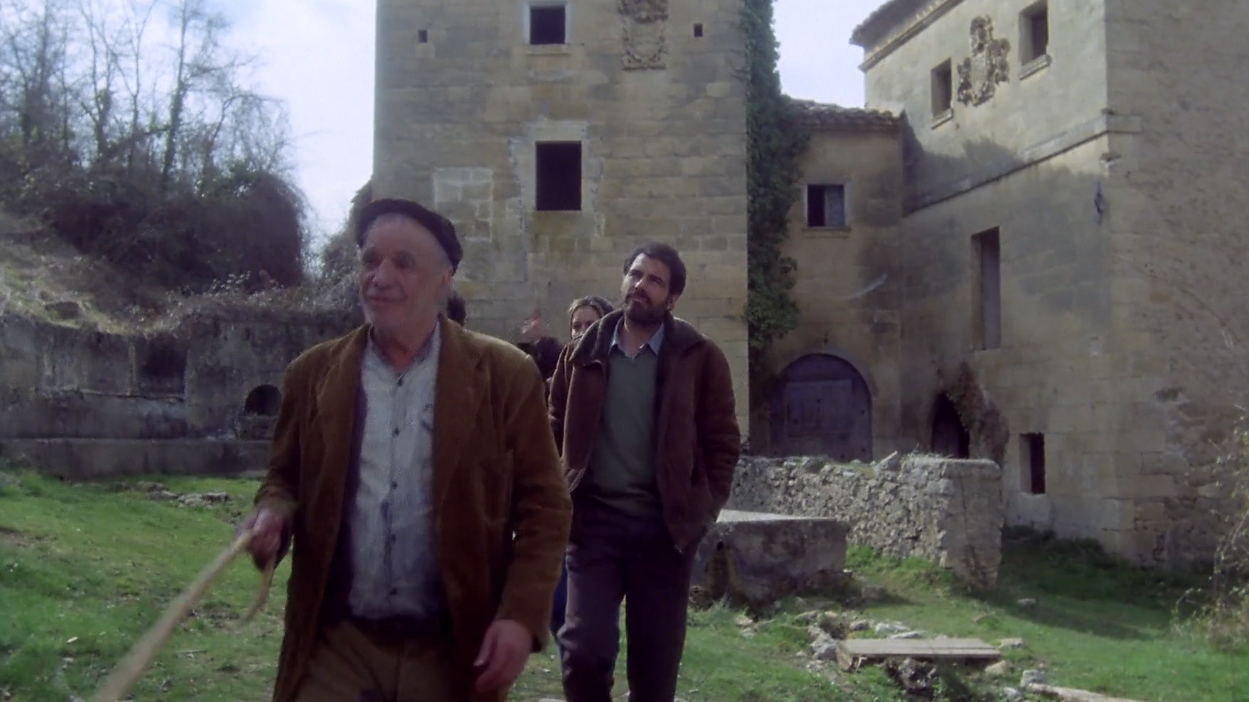 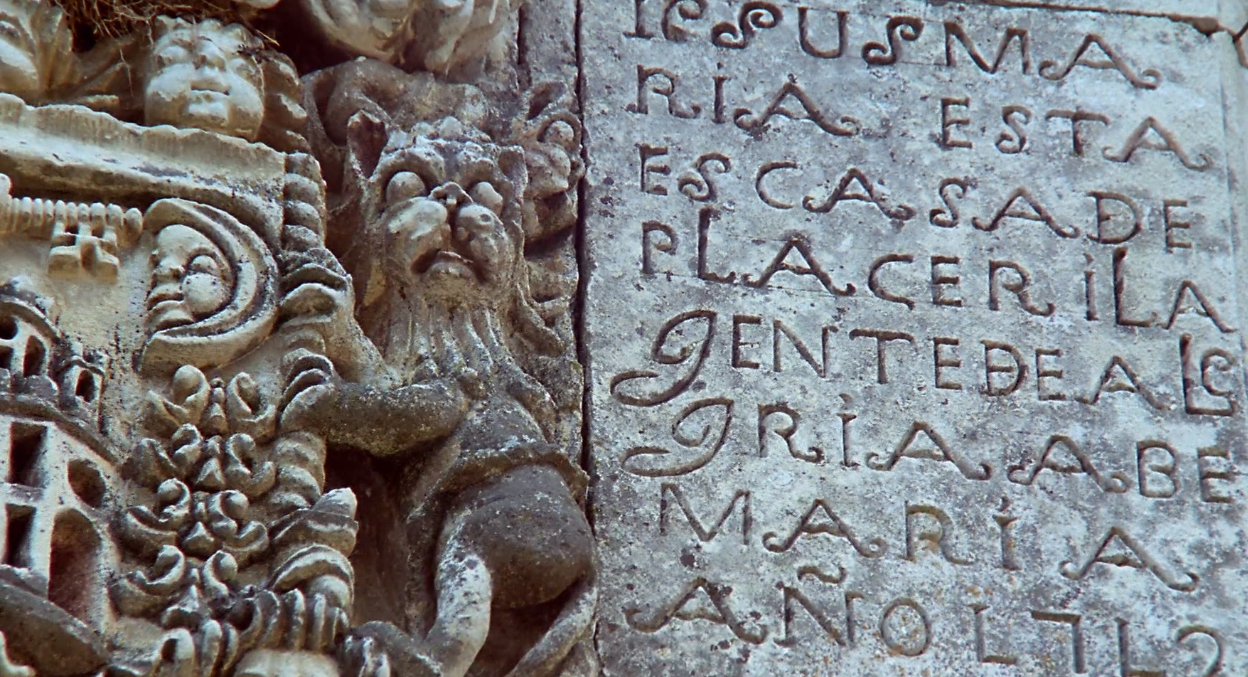 Before an audience of a certain spiritual skepticism, Mr. Cayo deploys all his wisdom to awaken the interest of the visiting group in the church of Cureña, which was really the church of the village of Huidobro. 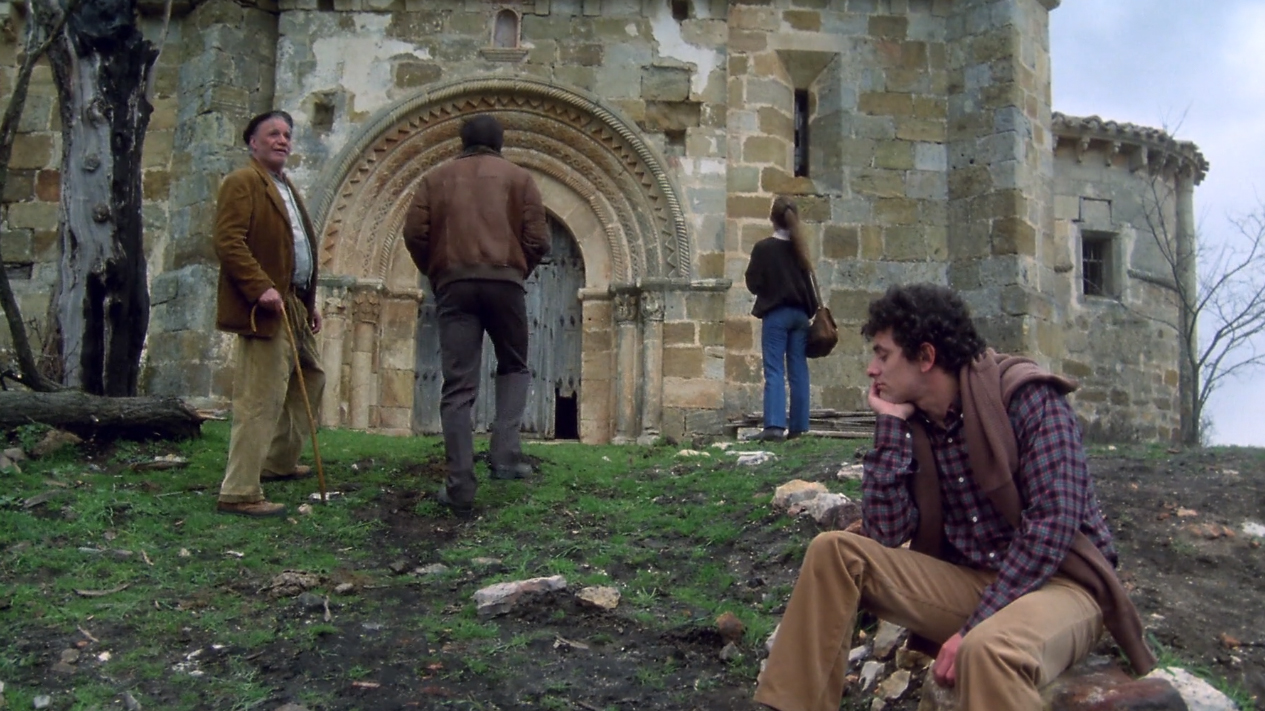 The sequences of greatest political conflict between socialists and fascists take place in front of the church of the disappeared village of Mozuelos. 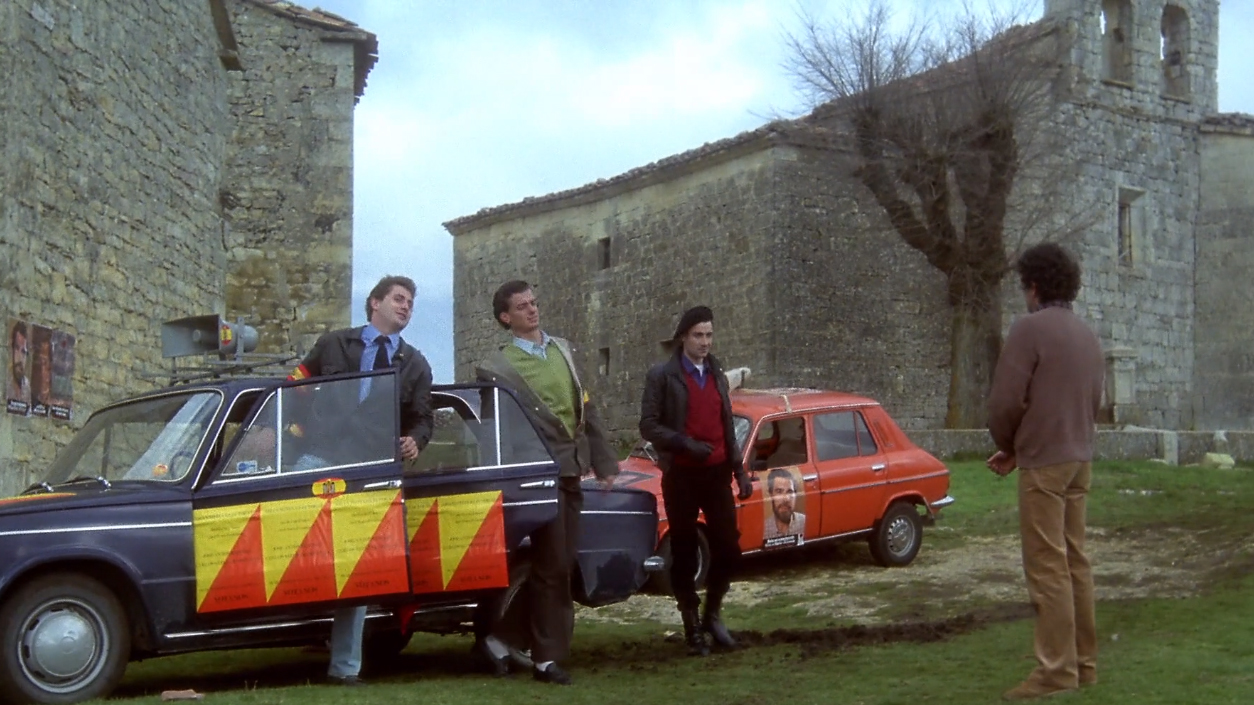 The town of Martos is recreated in some streets of Poza de la Sal (the arcades and the Plaza Vieja). In this location a sequence was also filmed inside a typical bar of the town. 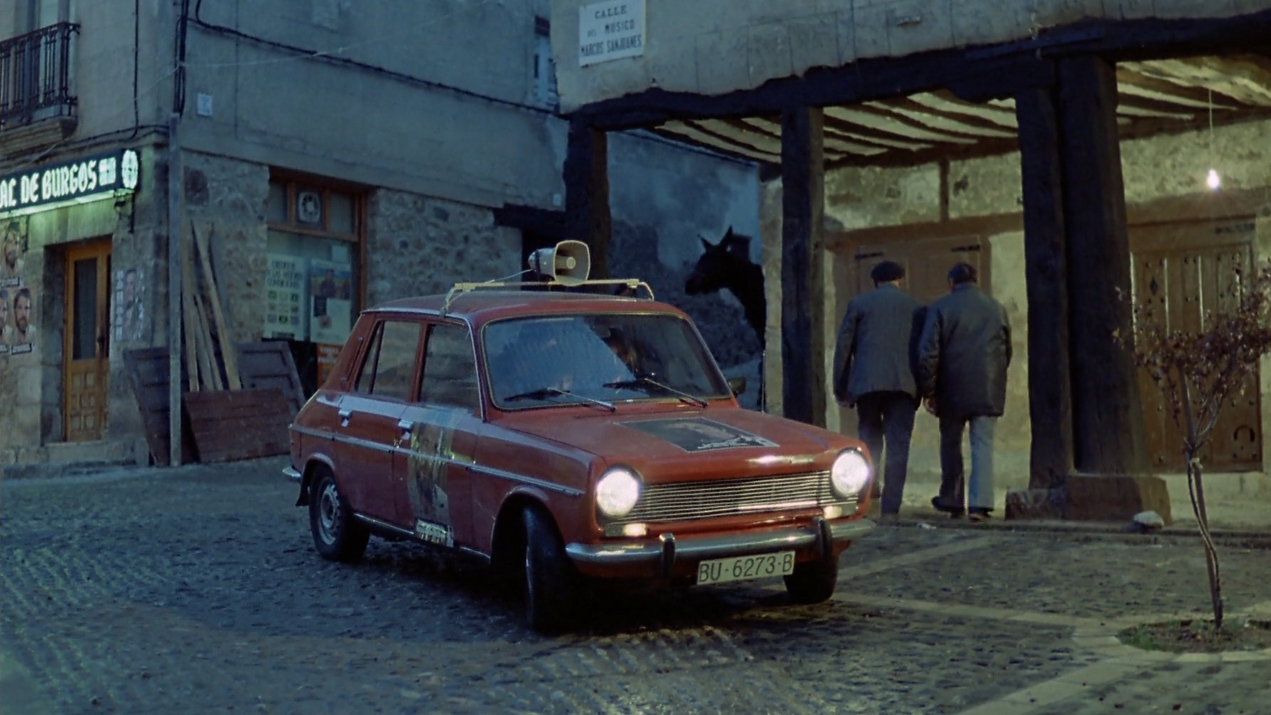 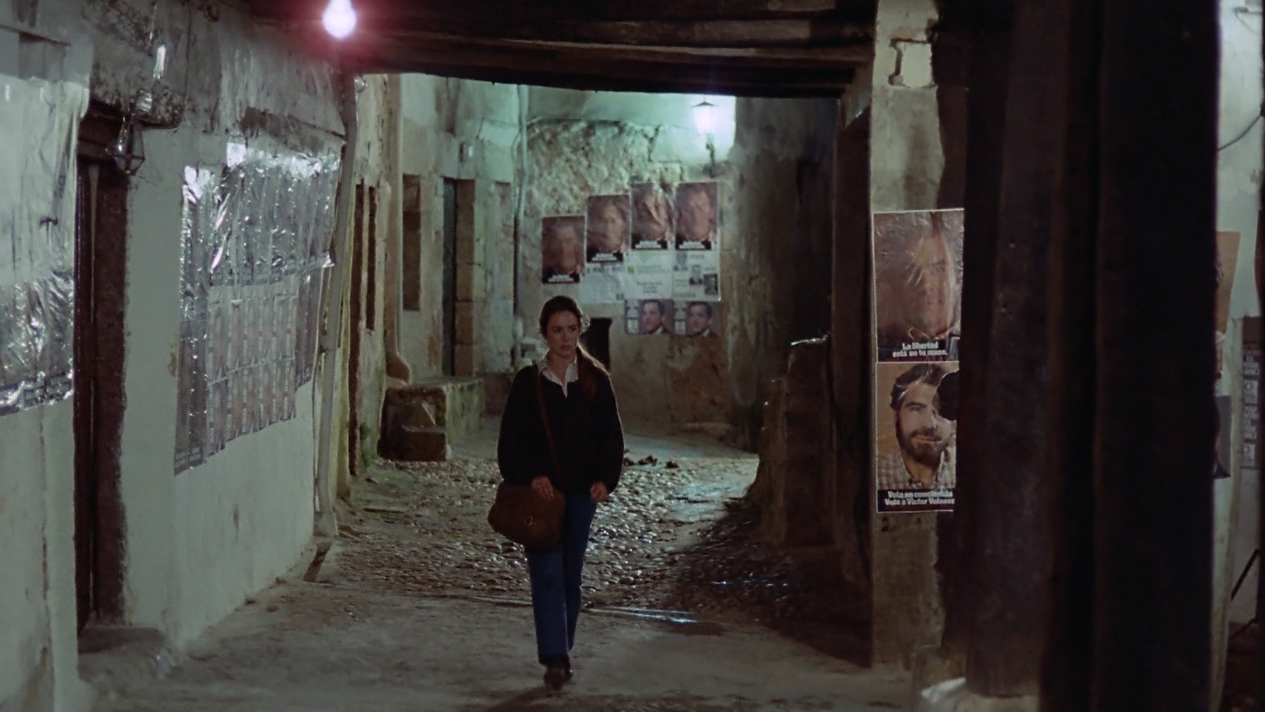 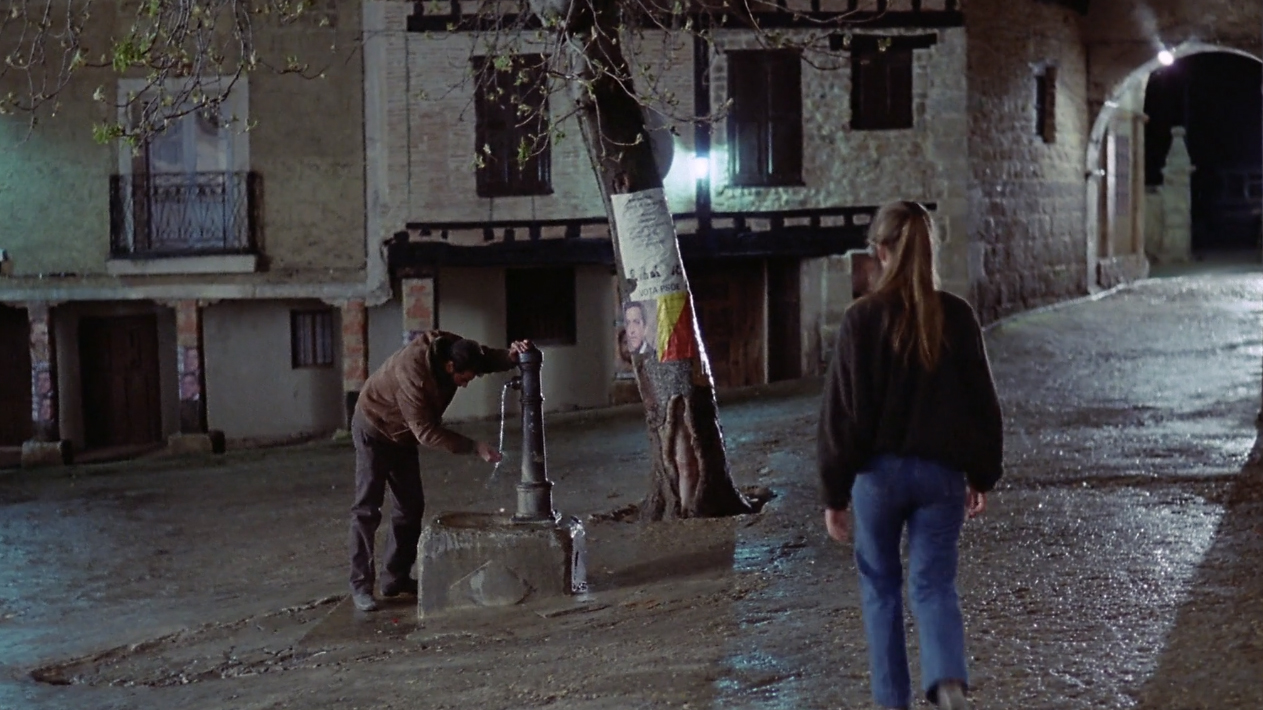