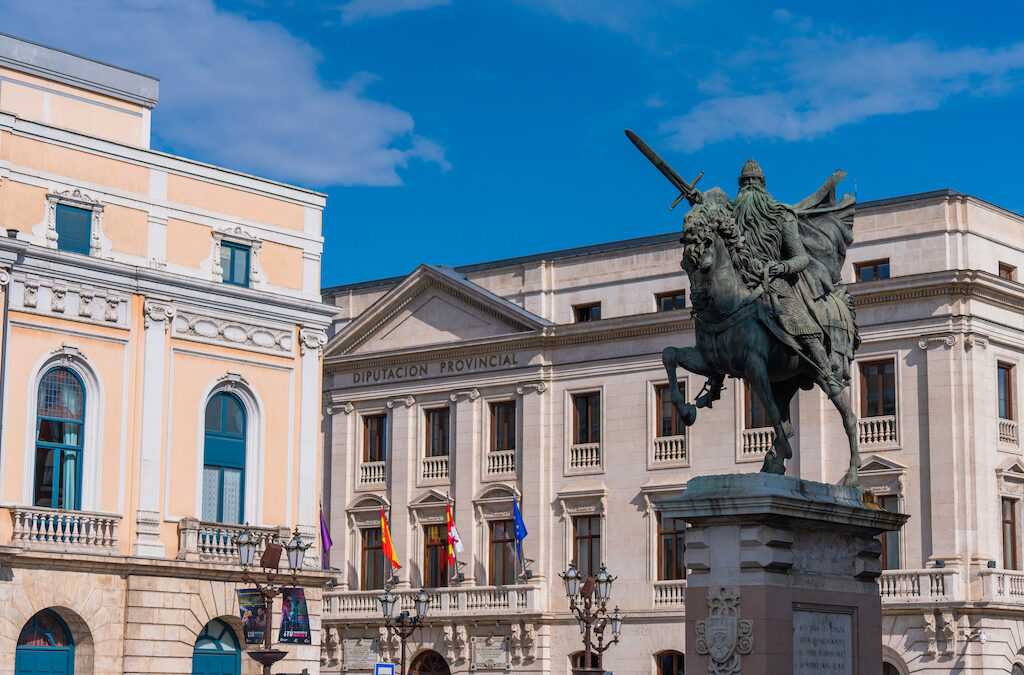 The city of Burgos offers in every corner a perfect frame for filming, being its historic buildings one of its hallmarks. Its well-known cathedral, declared a World Heritage Site by UNESCO in 1984, presides over the city. It is accompanied by a remarkable number of monuments built from the Middle Ages to the present day that serve as locations for productions of all genres. A city in continuous growth since its foundation in the 9th century, fully prepared to show itself in the audiovisual of the 21st century. 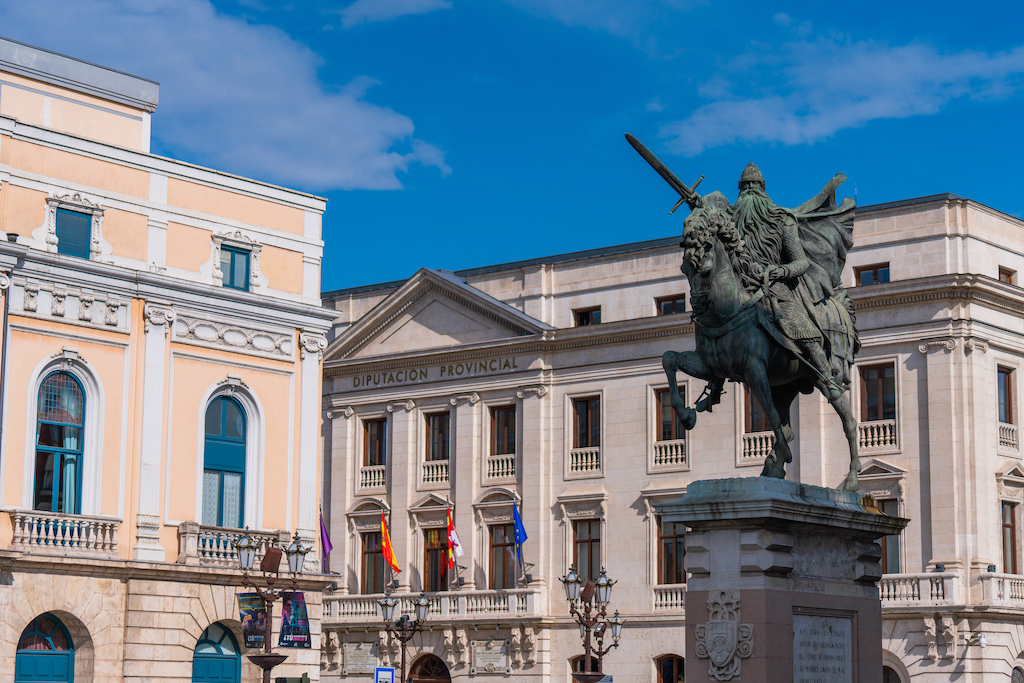 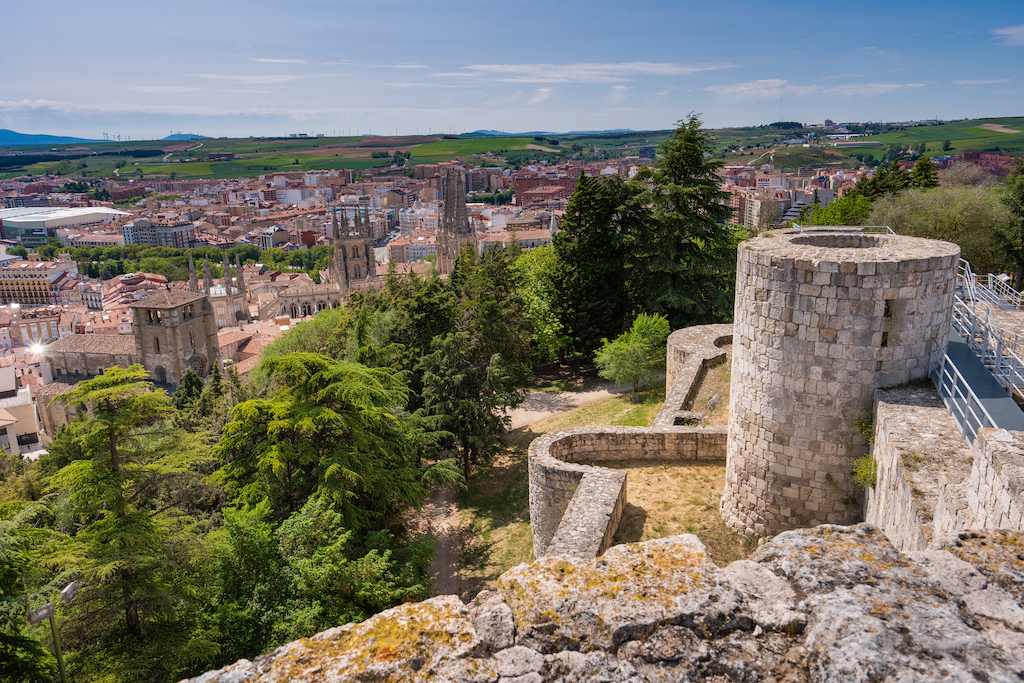 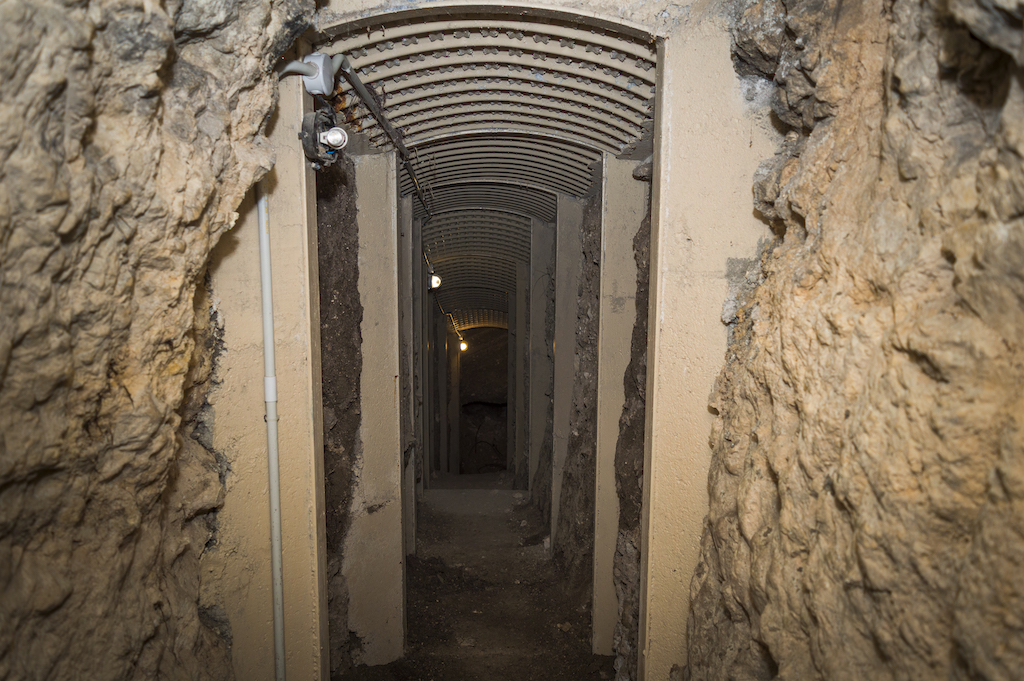 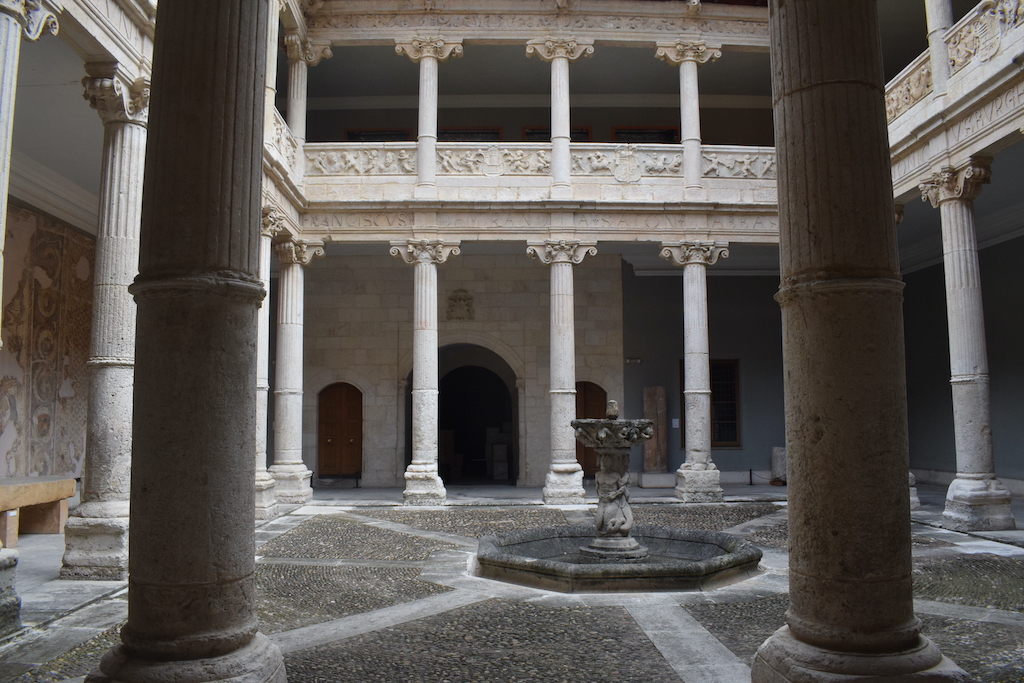 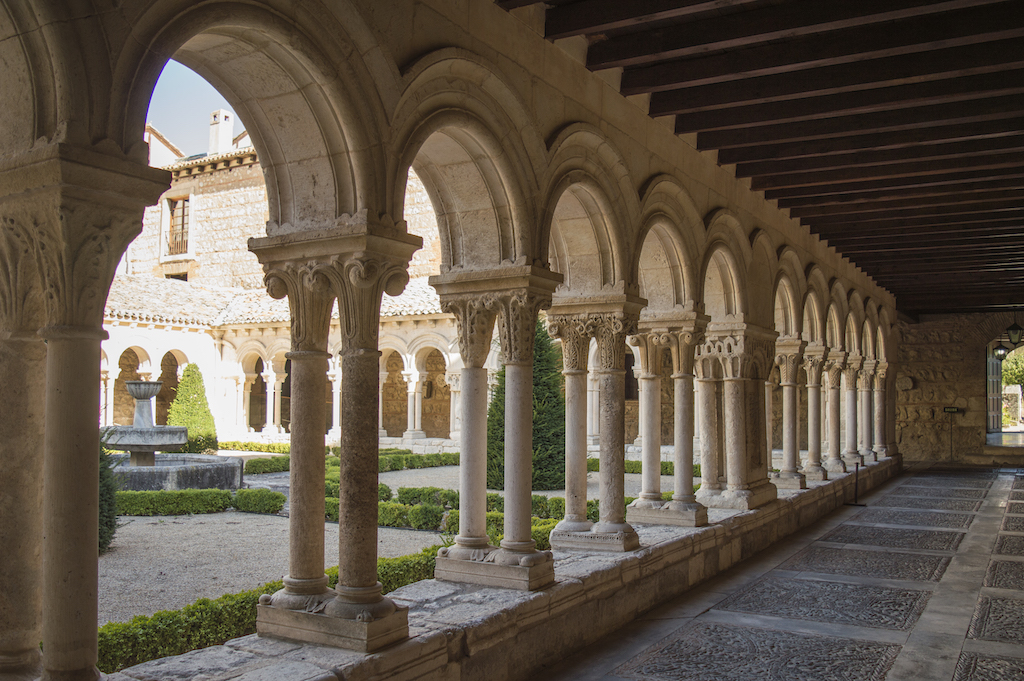 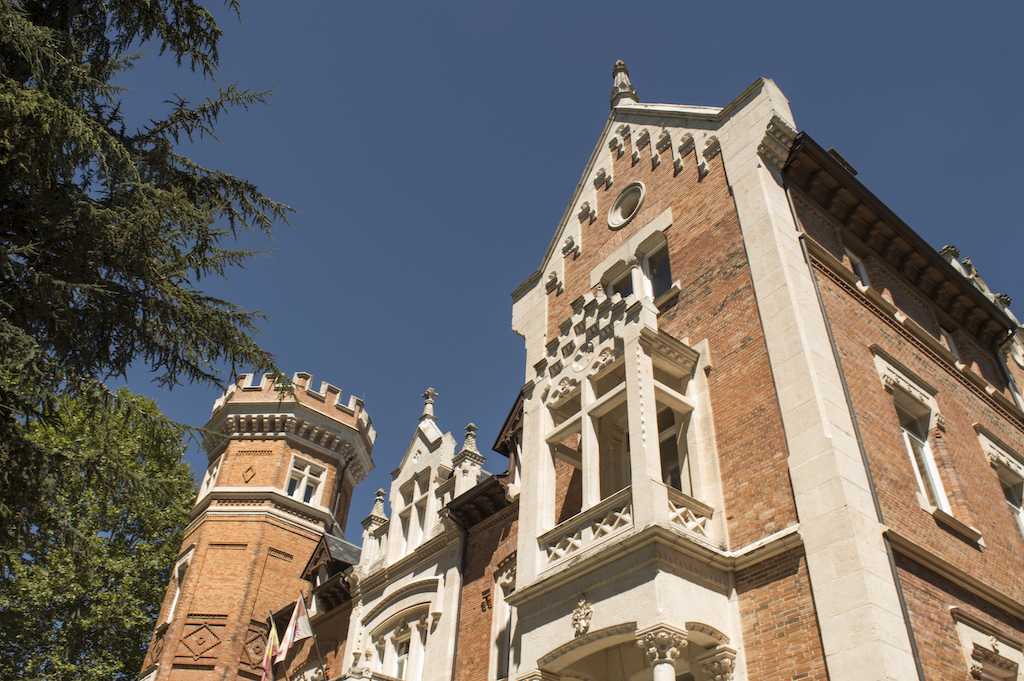