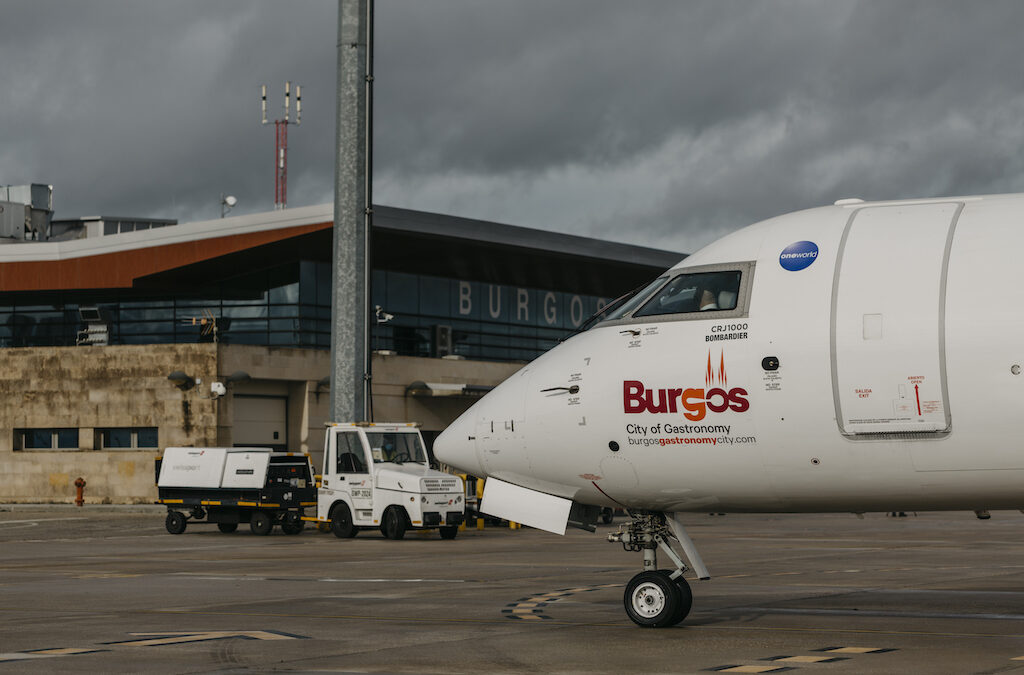 Since 1959, Burgos has become an industrial center of reference and a communications hub between the north of the Peninsula, especially the Basque Country, and Madrid. The city has the largest area of industrial land in Castilla y León, divided into several industrial parks that house factories that maintain the air of the mid-twentieth century with other totally cutting-edge factories. Burgos has an airport, with taxiing facilities that other busier airports do not have, a modern train station and bus station. 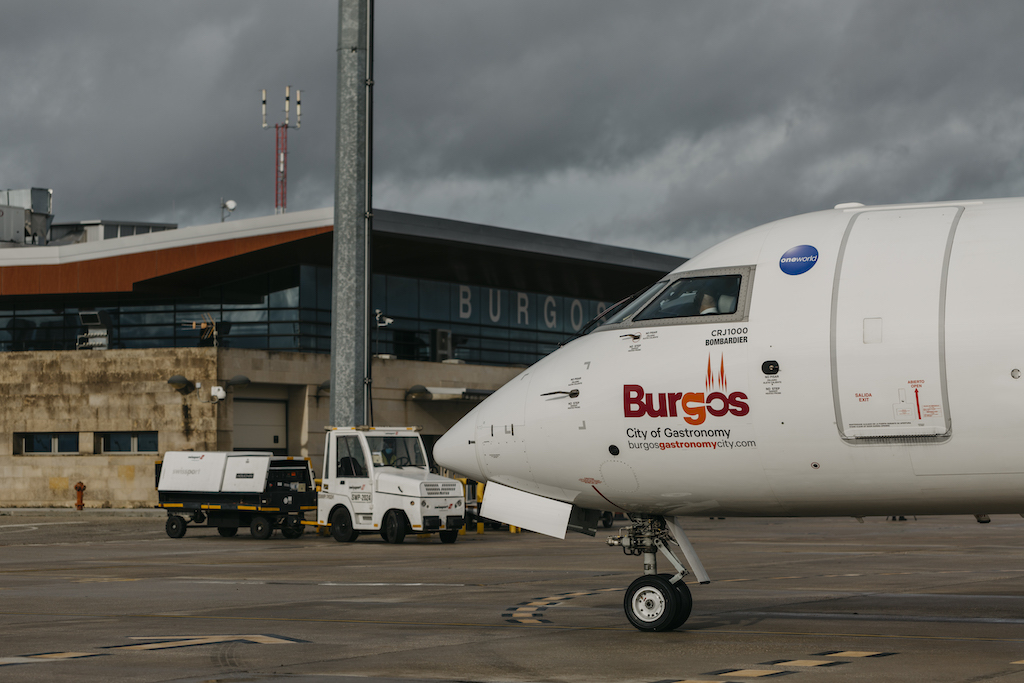 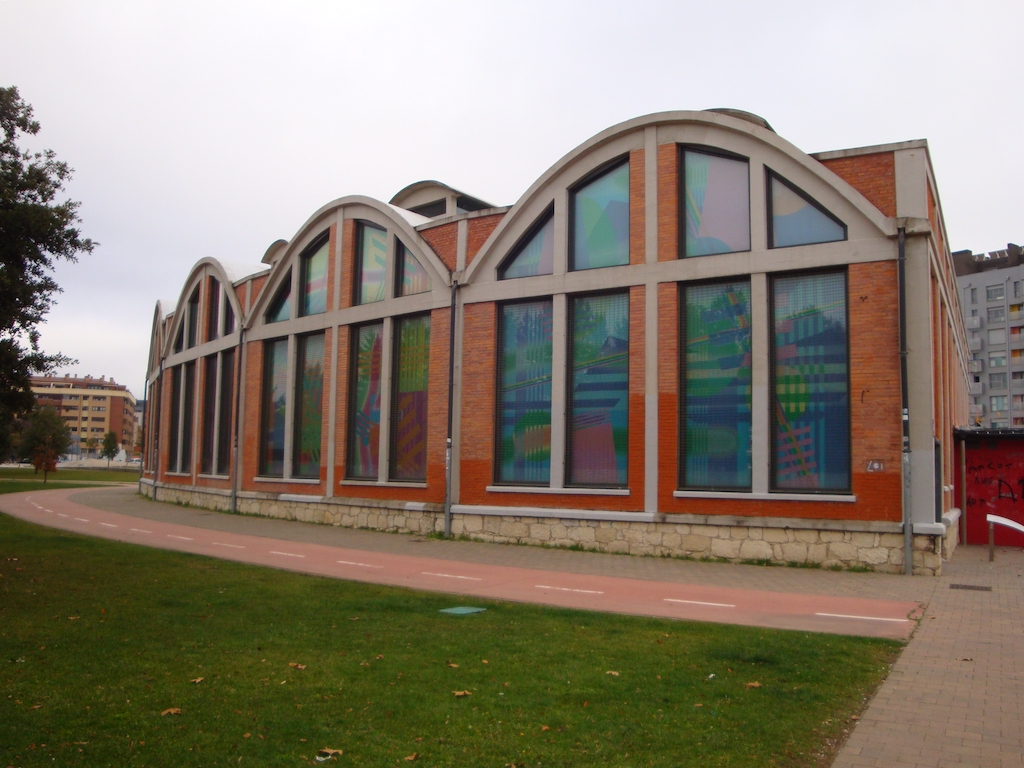 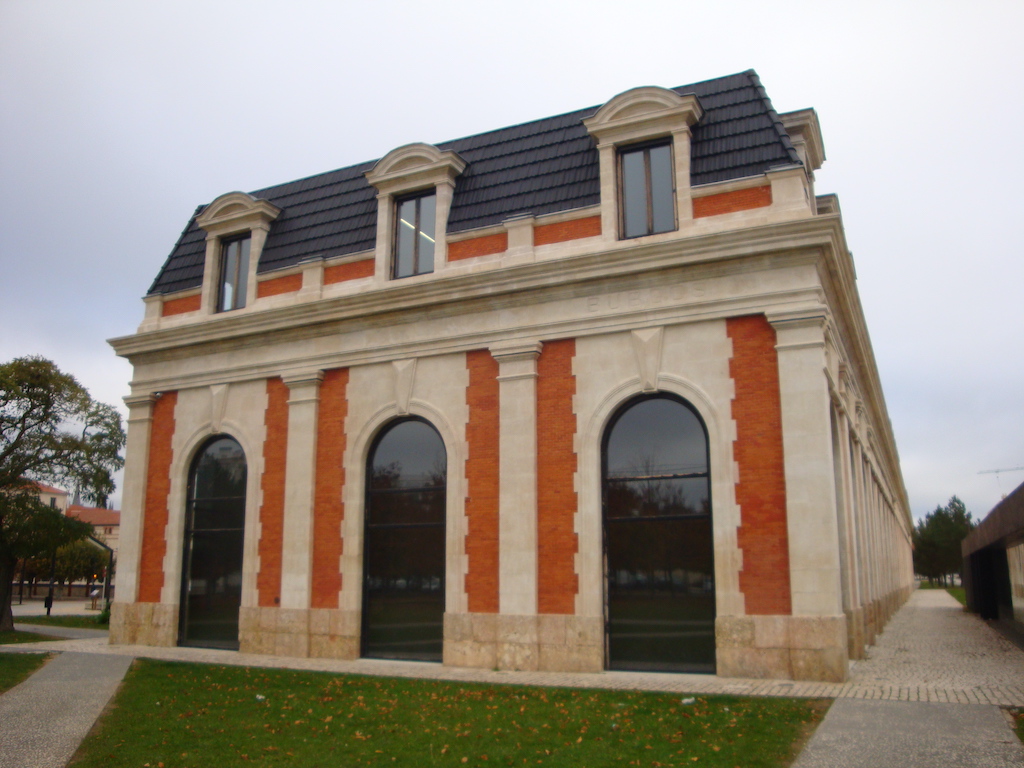 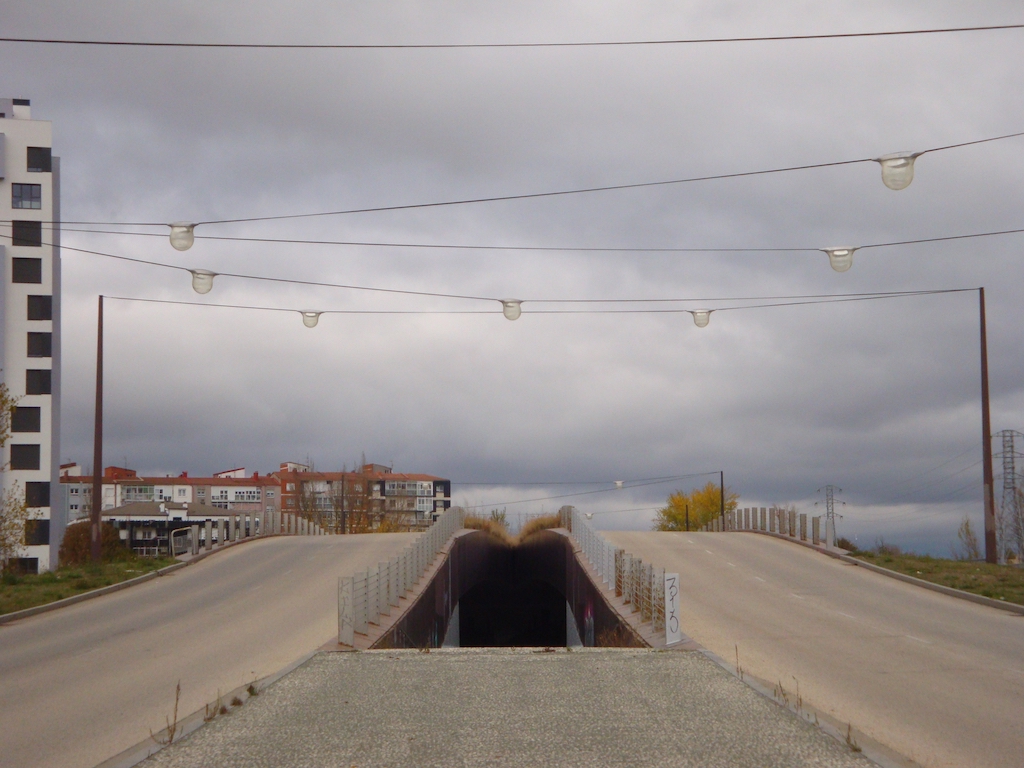 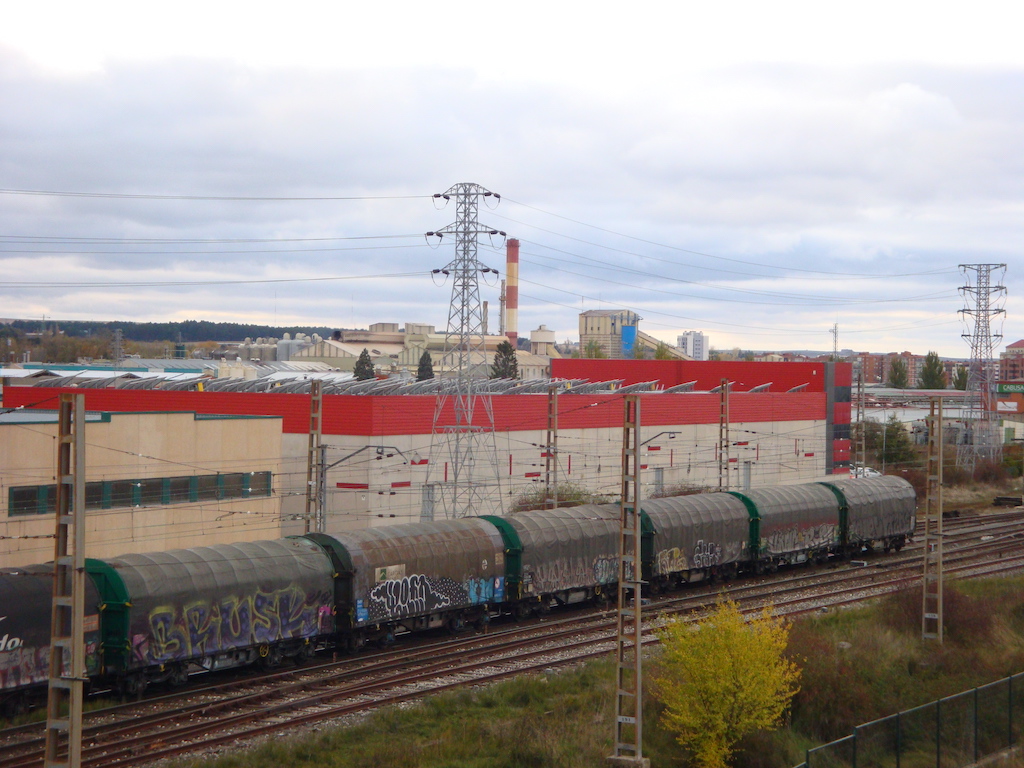 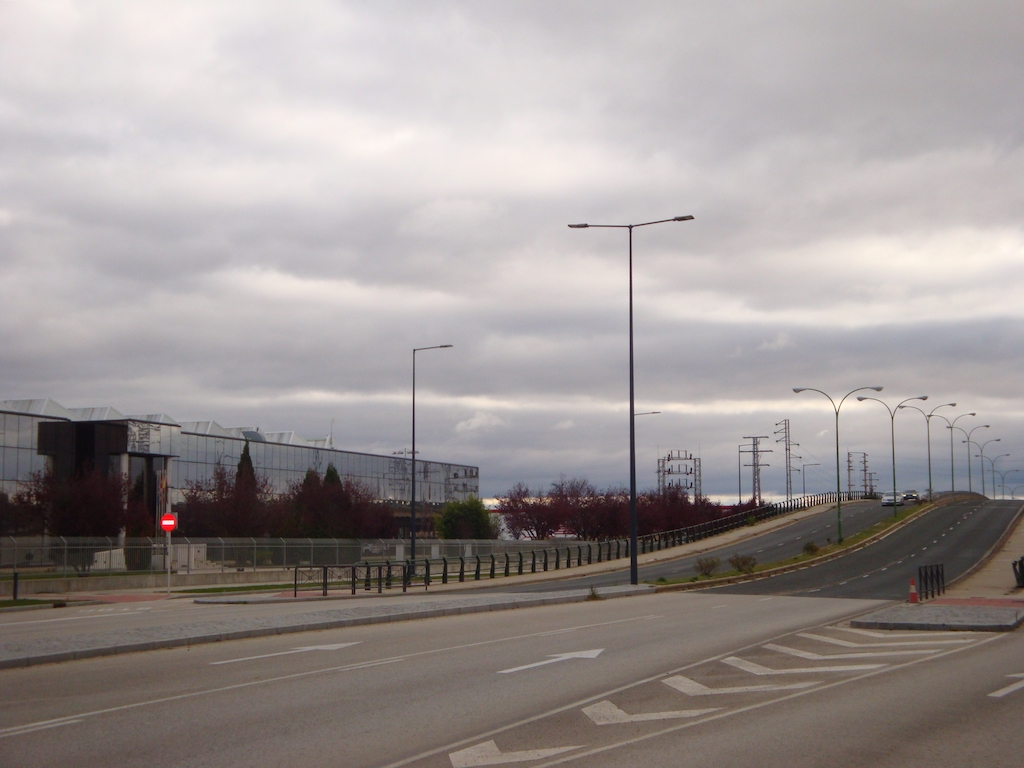 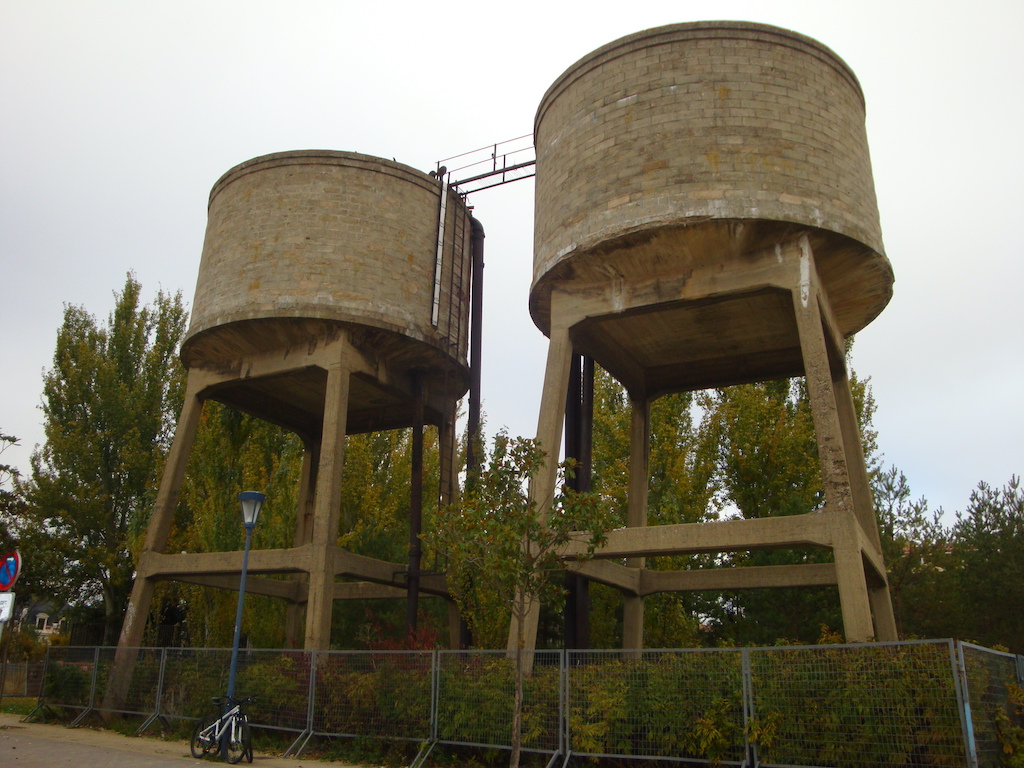