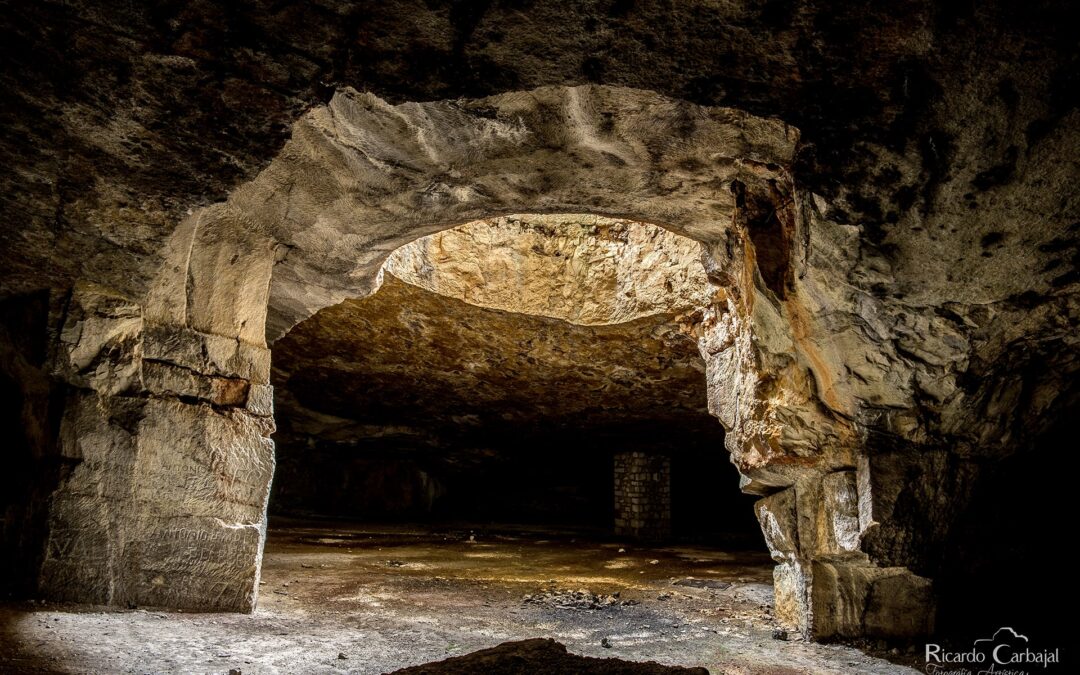 The Heritage of Light is a complex, monumental in size, formed by old quarries from which the limestones were extracted to build the ashlars of Burgos Cathedral along with almost all the buildings of Burgos’ rich heritage and all to the north of the peninsula. Some of them were quarried until the 1960s before being turned into a huge powder keg by Franco’s army.

The quarry has several large underground galleries with easy access:

La Galería La Catedral was used as a powder magazine by Franco’s army. At 20,000 m2, a central access corridor with terraces on both sides is flanked by vast spaces twenty metres wide by five metres high and domed centrally, the roof serving as skylight and vent. The final hall, in the shape of an auditorium, is supported by a large natural pillar in the centre.

El Pozo Gallery is a spectacular underground quarry of enormous dimensions, preserved, as it was after exploitation, in a virgin state, transporting us back in time to the stonemasons working on site.

El Águila Gallery is an underground quarry still in operation. The rest of the galleries being quarries of different sizes are spread over the remaining ​​eight hundred and fifty-five hectares. 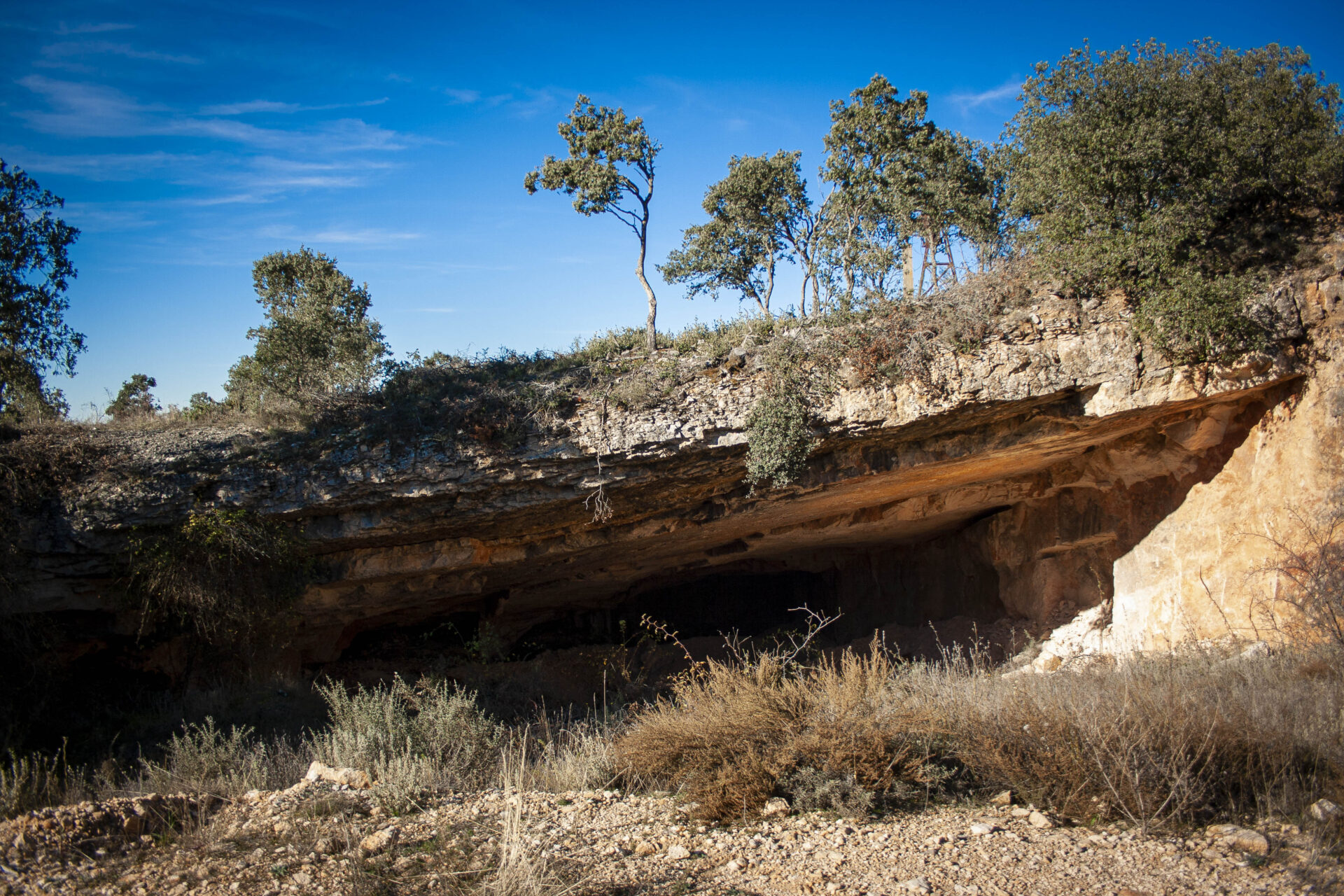 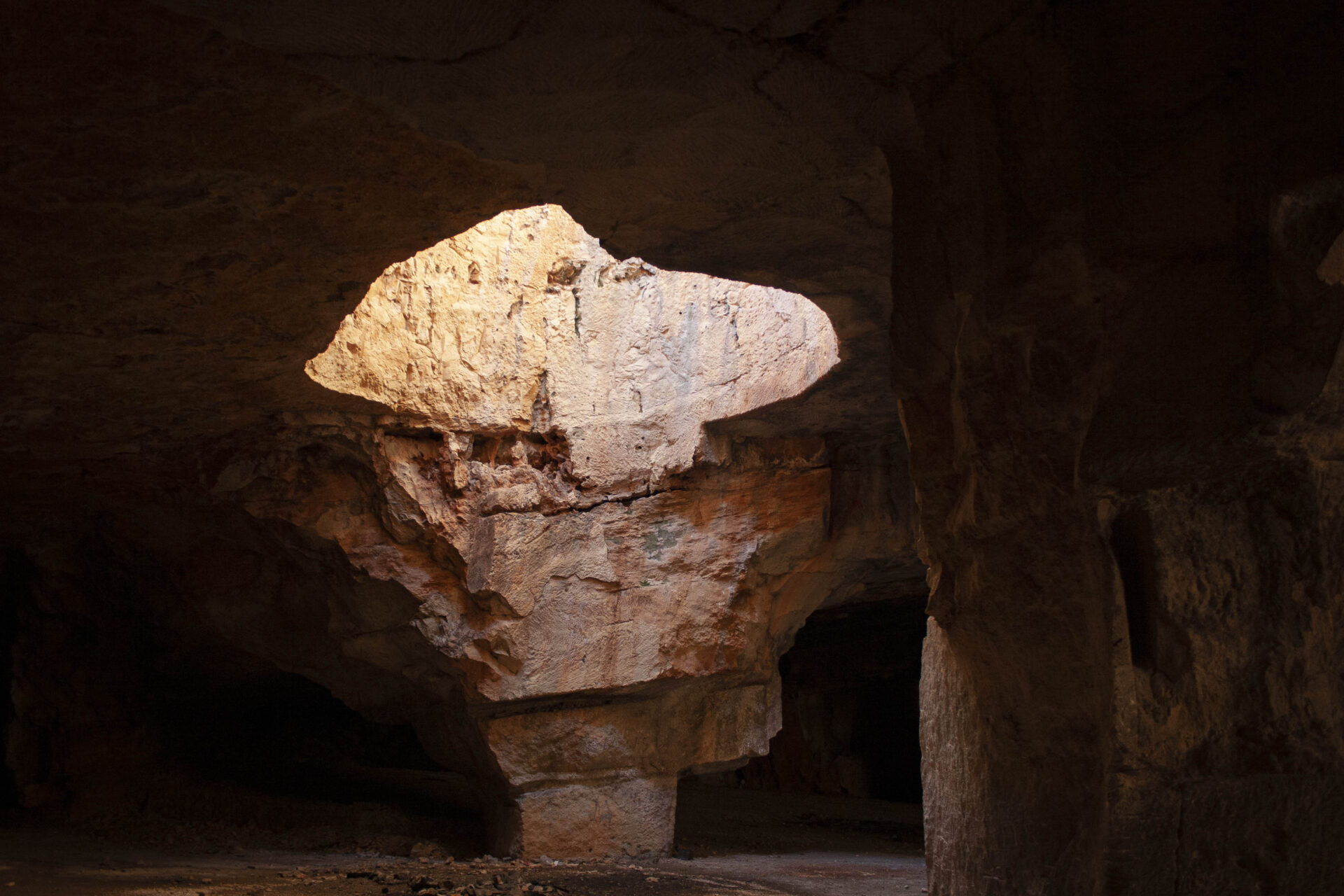 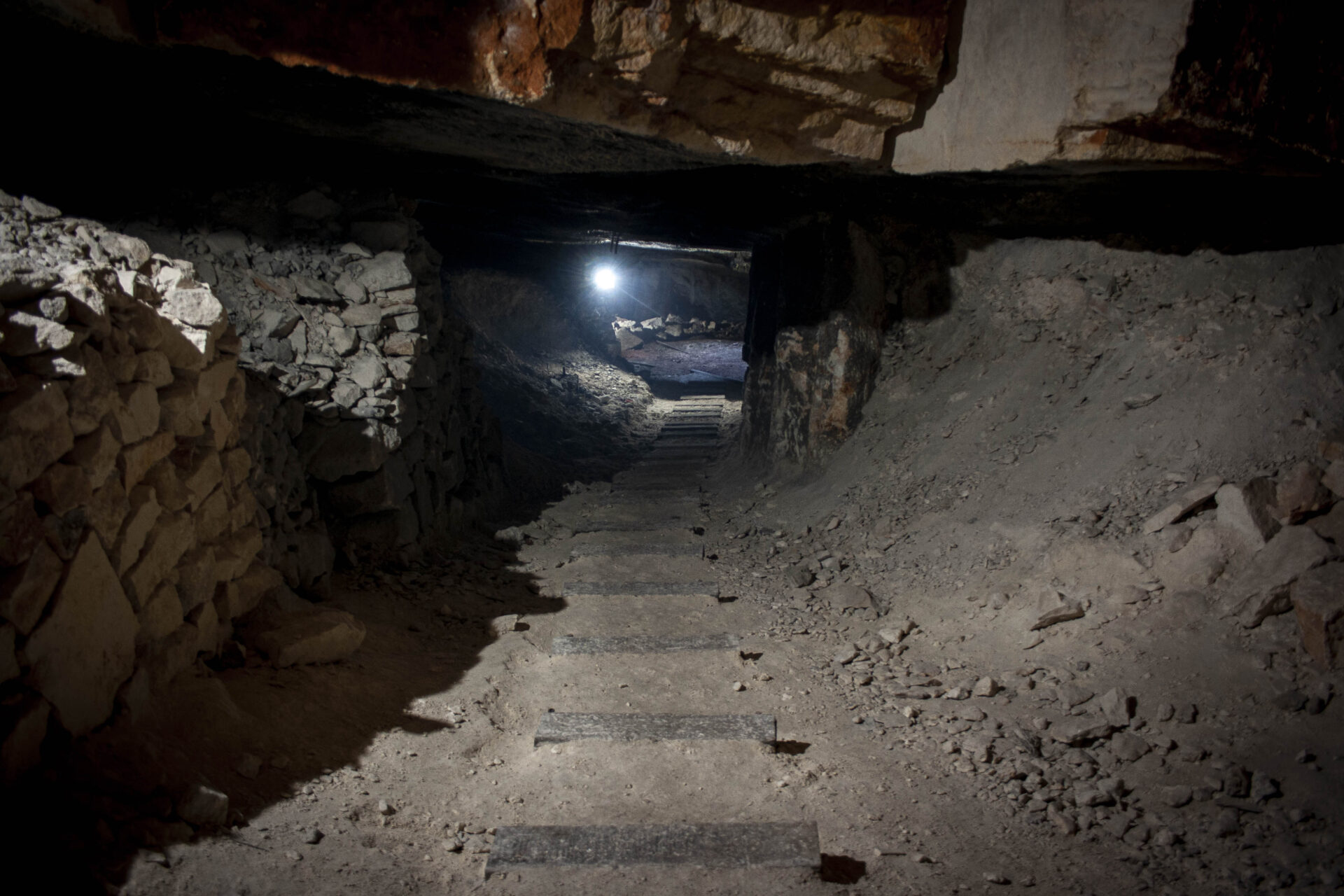 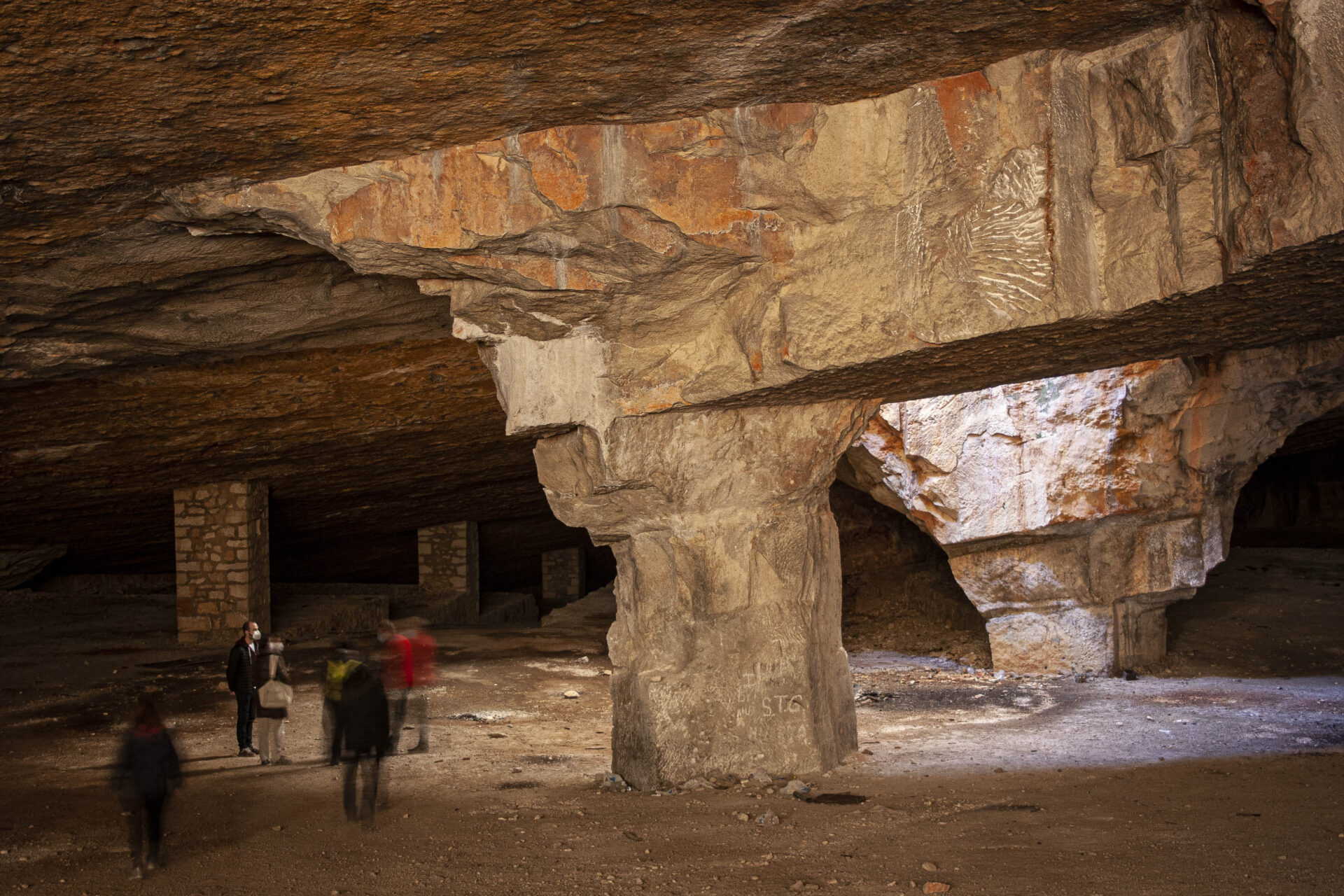 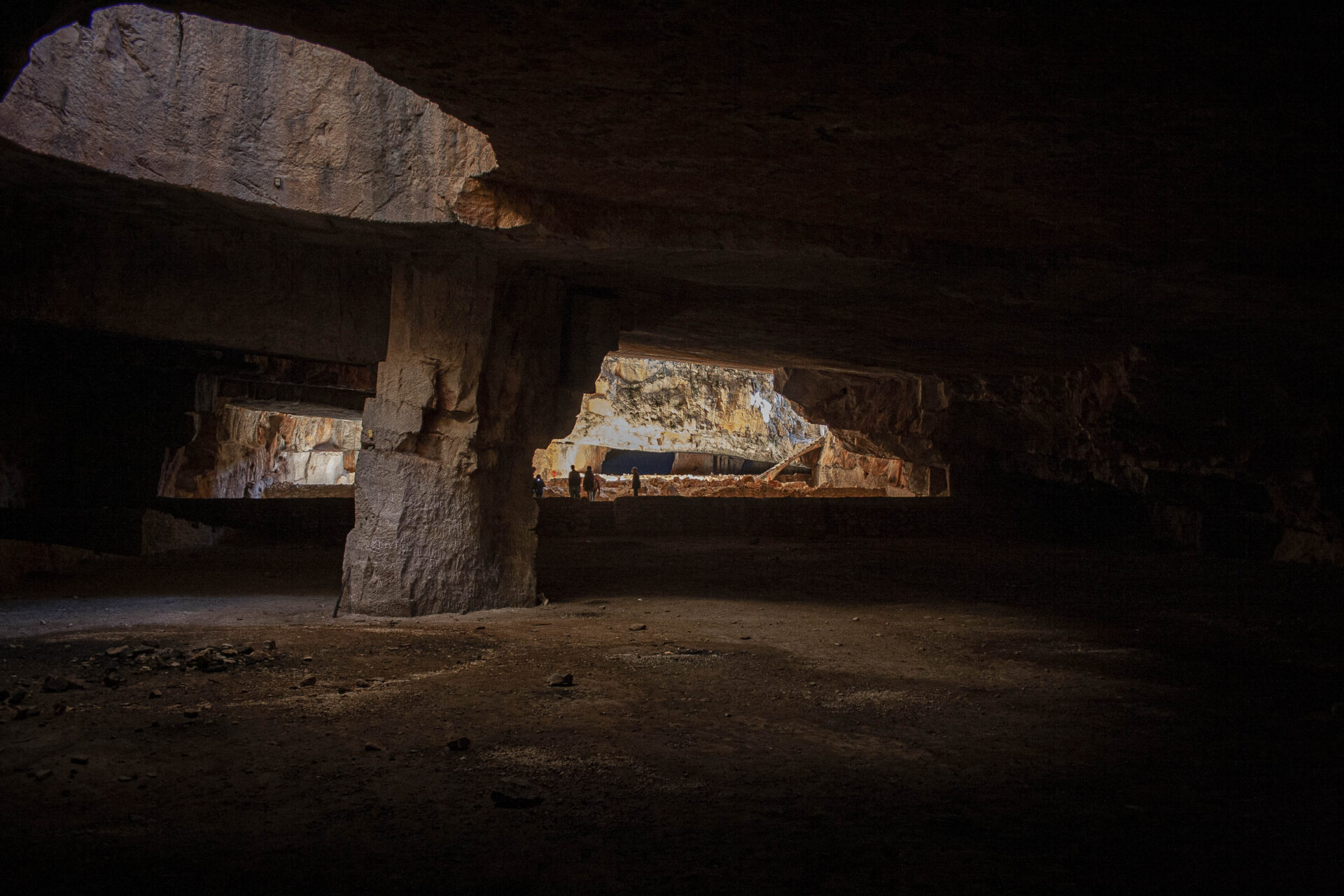 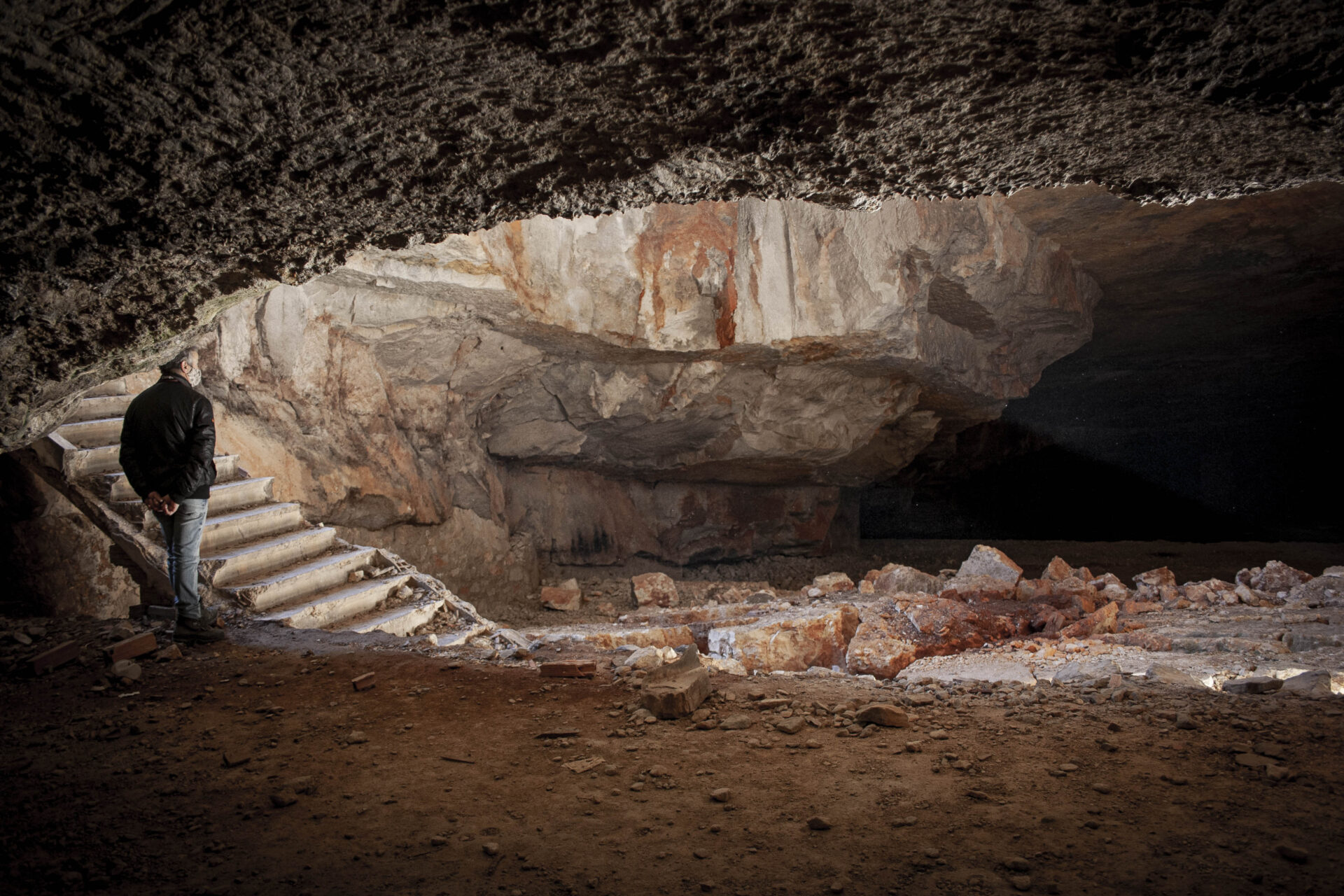 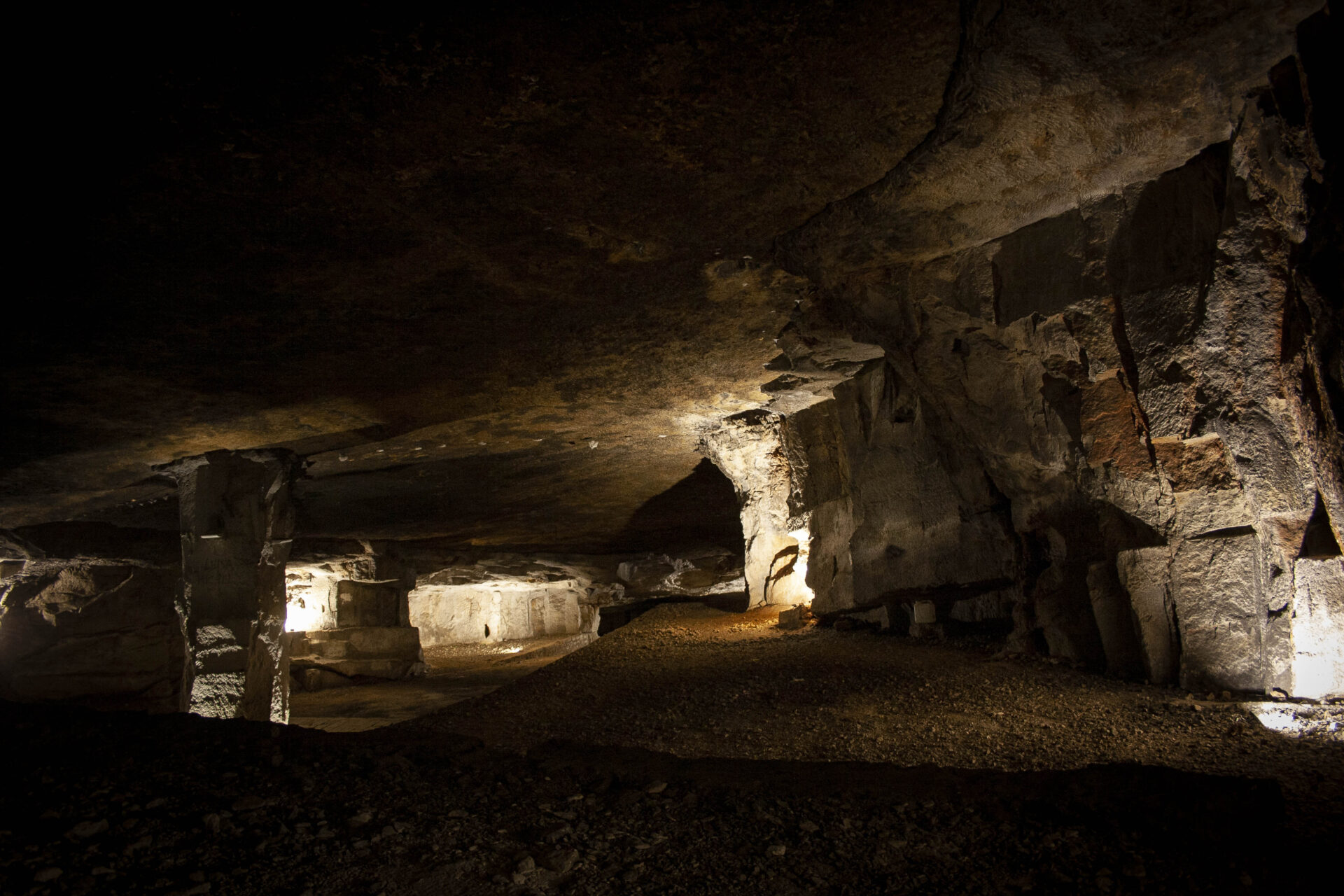 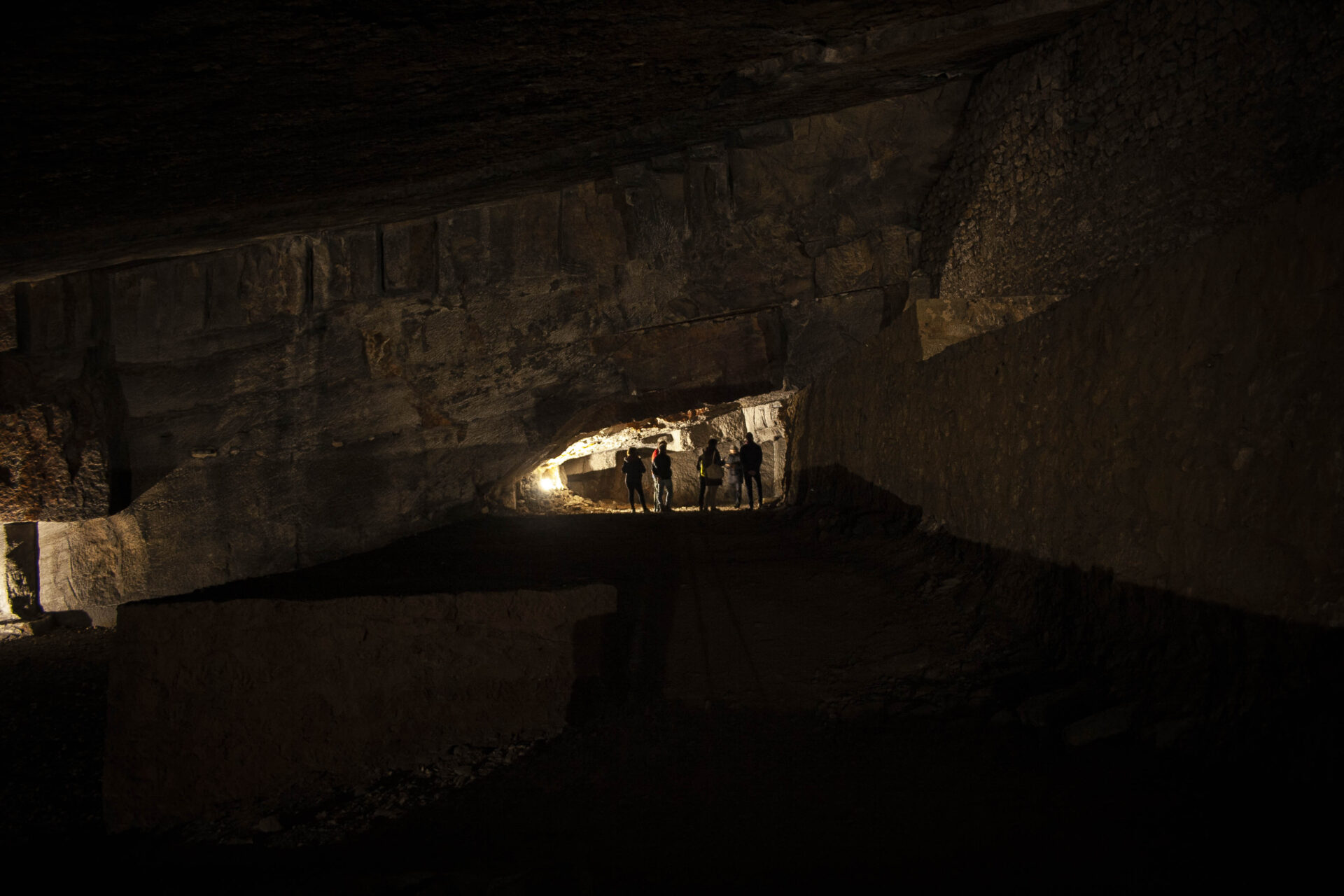 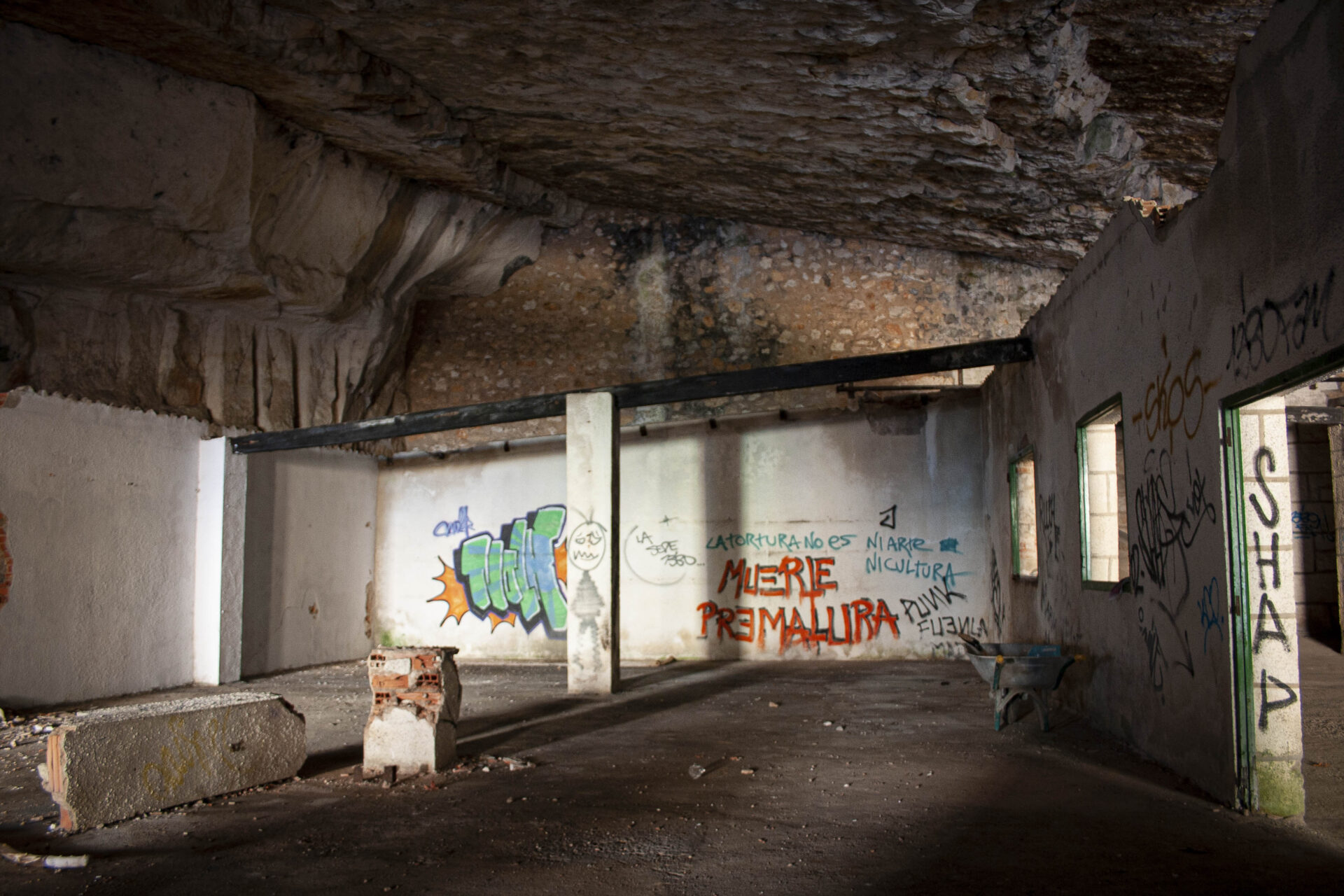