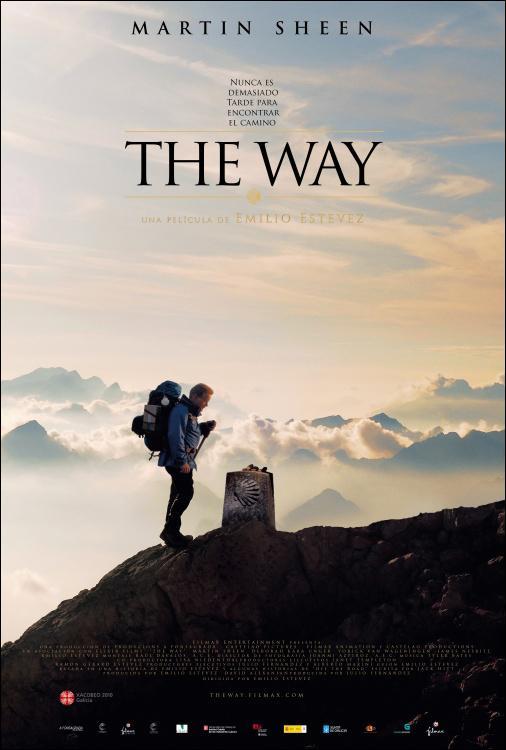 Synopsis: Tom Avery (Martín Sheen), a widowed ophthalmologist, is told that his son Daniel, with whom he has never had a good relationship, has just died in the Pyrenees. A devastated Tom decides to travel to France where he finds his son had been walking the Camino de Santiago. He decides to make the pilgrimage in his son’s honour.